Aruna Irani, a veteran Indian actress who needs no detailed introduction for those who are familiar with her and her movies. But for them, who are not fully aware of, we are presenting something to know more about her. The actress has acted in more than 500 Indian films throughout her career life. She not just worked in the Bollywood film industry, yet worked in Kannada, Marathi, and Gujarati cinema as well where she did many films. She mostly played supporting roles and character roles, such as; mother and mother-in-law. Even she has the ability to fit herself in a negative role like she appeared in the Bollywood blockbuster ‘Beta’ starring Anil Kapoor and Madhuri Dixit Nene. She got nominated for playing a negative role in ‘Beta’ for the category of ‘Best Supporting Actress. And likewise, she did many films for which she received huge applause from the viewers and fans. Well, to know more about her, let us dig out some lesser facts! 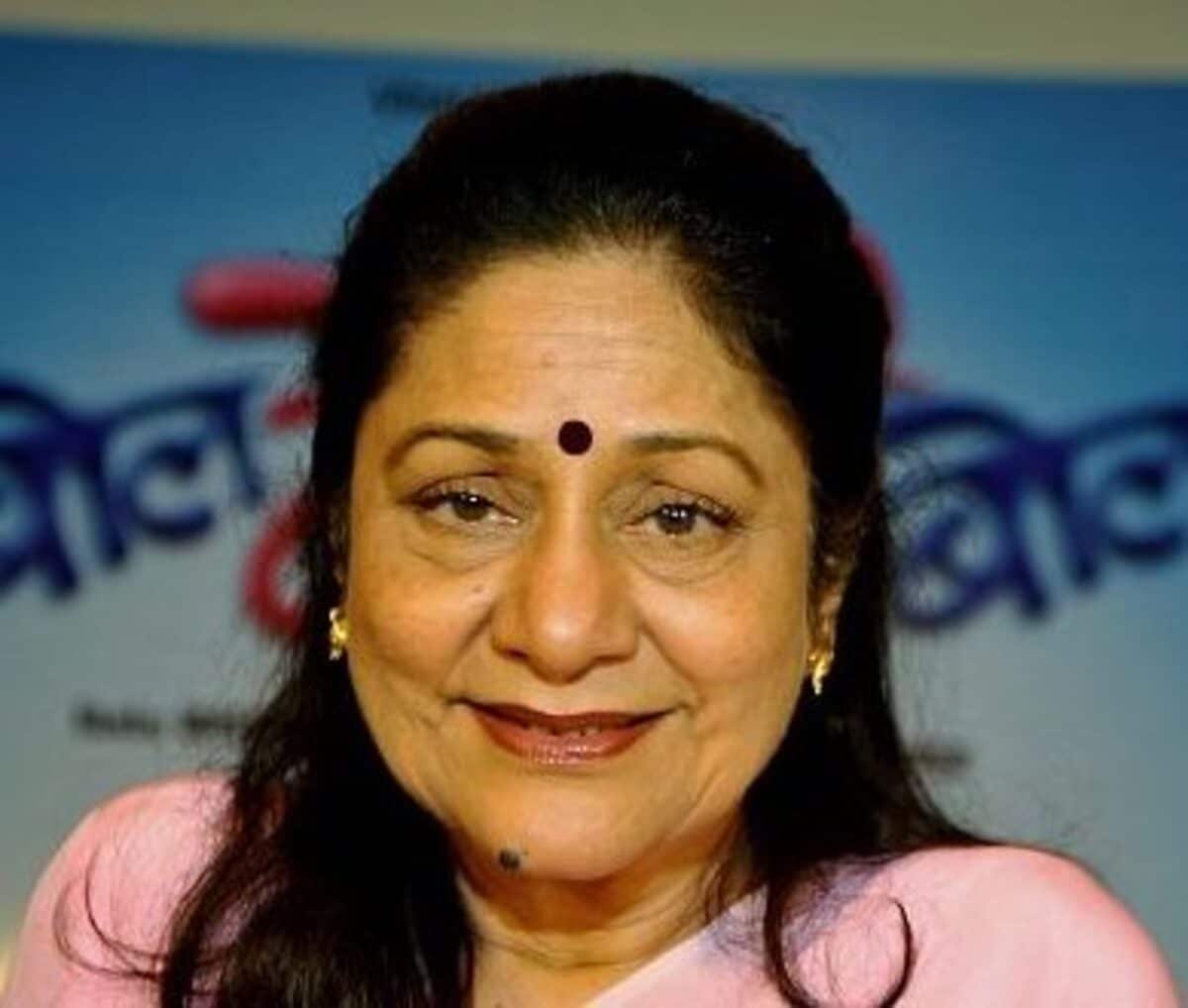 Aruna Irani is known for her tremendous performances and heart-winning expressions and that is enough to steal the hearts of many. While she mostly played supporting roles and character roles.

Aruna Irani has the ability to fix herself in each character from negative to supporting. While the most lively character that she played in the Bollywood film titled ‘Haseena Maan Jayegi’ in which she portrayed the role of Aunt of Karishma Kapoor and Pooja Batra. The film features Govinda, Sanjay Dutt, Qadir Khan, and Anupam Kher.

Aruna Irani is an award-winning actress who was honored with many notable awards including two Filmfare Awards for the category of Best Supporting Actress for the movie named ‘Pet, Pyaar Aur Paap’ which was released in the year 1985.

Being a talented, veteran actress, Aruna Irani added another feather to her cap when she was awarded the Filmfare Lifetime Achievement Award at the 57th Filmfare Awards. And it was the biggest victory of her life.

Acting is her profession, but she never fails to explore herself by working as a director. Yes… You read that right. Aruna Irani is not just famous for her admiring acting talent, yet incredibly known for being a successful film director.

6- Comes from a Family of Artists

Aruna Irani comes from a family of artists as her father, Faridun Irani was a founder of Drama Company. While her mother, Shaguna was a well-known Indian actress. Following a passion, Aruna Irani also pursued a career as an actress.

8- Aspired to become a Doctor

In an interview, Aruna Irani revealed her childhood wish that she wanted to be a doctor in the future but later, she discovered her interest in acting and pursued it as a career.