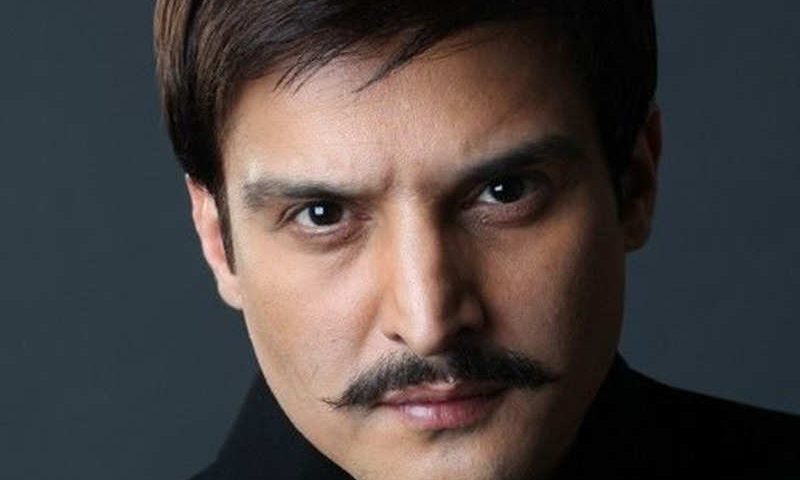 Jasjit Singh Gill, popularly known as Jimmy Shergill, a renowned Indian actor who works in Hindi and Punjabi films and got acclaimed for his incredible work and performances. The Sagittarian guy has amazing skills as he has the capability to enthrall the larger audience with his good look, sweet smile, and brilliant acting chops. He has acted in many superhit Bollywood films including ‘Mohabatein’, starring Shahrukh Khan and Aishwarya Rai as lead stars, Maachis (debuted in 1996) alongside Chandrachur Singh and Tabu, and many others are notable and worth watching. Well, there is a huge list of successful films that he did during his career life. However, this does not end here as we have compiled some lesser facts to know more about his achievements and struggling life. So, have a look! 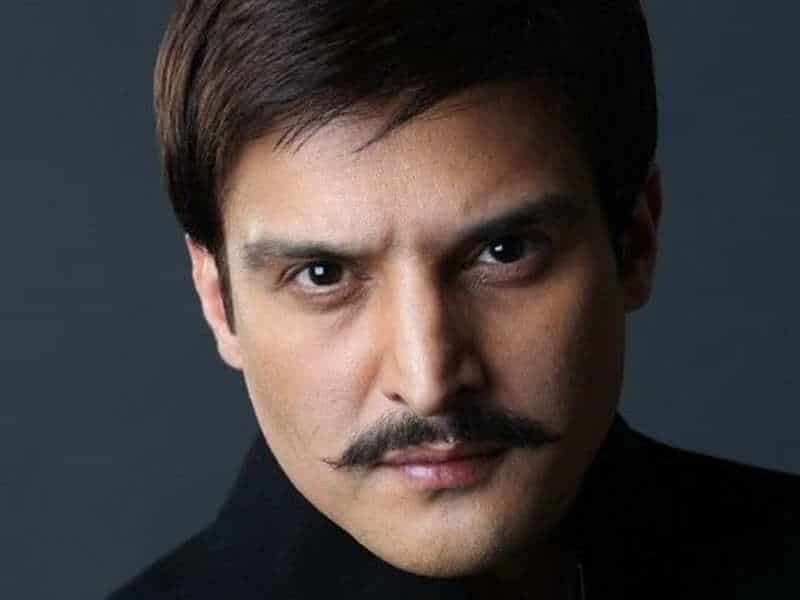 Jimmy Shergill got the chance to work alongside Bollywood biggies as he has worked with Shahrukh Khan, Tabu, Aishwarya Rai Bachchan, Amitabh Bachchan, Sanjay Dutt, Arshad Warsi, Chandarchur Singh, and many others.

The actor, Jimmy Shergill is a person who is blessed with two talents. Yes… That’s right! Many of us know him just as an actor, but most people don’t know that he is also a great and successful producer.

Jimmy Shergill is a non-vegetarian and loves eating seafood including prawns and fish. While he also loves Indian dishes made from Chicken and Fish. Mostly, he prefers homemade food to eat. Among others, he loves to eat Sarson ka saag and makai ki roti, while among beverages, he loves black coffee.

Being a fitness lover, Shergill has a habit of doing regular workouts since a long as he always loves maintaining his overall health and physique. Also, he follows a regular healthy diet regimen to keep himself fit and healthy.

Jimmy Shergill is a huge fanatic of Bollywood superstar Shahrukh Khan and never misses a chance to work with him. Once he revealed that he really enjoyed working with Khan on the sets of the best-loved film named Mohabatien’.

Among many films, Shergill gave some prominent appearances in the Bollywood movies including ‘Mohbatein’, ‘Mere Yaar Ki Shaadi Hai’, ‘Munna Bhai MBBS’, and many others that are worth watching.