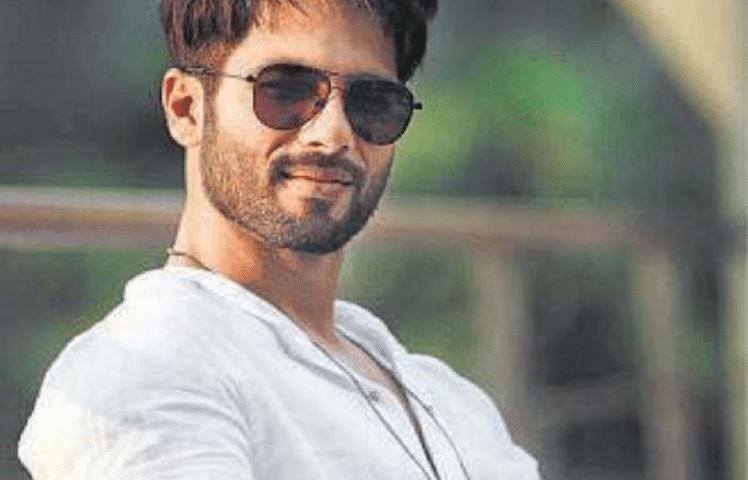 The young and heartthrob actor of the Bollywood, Shahid Kapoor was born on 25th February in 1981, in the capital city of India, New Delhi. His parents’ names are Pankaj Kapur and Neelima Azeem, both of whom were the lead actors of Bollywood. However, his parents were separated from each other. After his parent’s separation, Shahid was given under the custody of his mother. Then he stayed with his maternal grandparents. Shahid moved to Mumbai with them when he was 10 years old.

Shahid was born as Shahid Kapoor to the actor Pankaj Kapoor and Neelima Azeem but unfortunately, their parents were separated when he was only three years old. He uses the surname of his stepfather, Rajesh Khattar in his passport. Therefore, in his passport, he named as Shahid Khattar. Besides this, the most attractive celebrities of Indian also known as his nickname of a Chocolate boy of the Bollywood.

With whom he has dated?

He has been dated with many actresses in his life, his first love was his co-star of Aryans Music Album Hrishita Bhatt, then Kareena Kapoor, Amrita Rao, Priyanka Chopra, Bipasha Basu, Anushka Sharma, Vidya Balan, and Sonakshi Sinha.

His favorite actor is his father

Since his childhood, he is a great fan of his father who is also an actor Pankaj Kapoor and the American actress, Julia Roberts.

Who is Naseeruddin Shah to Shahid?

Shahid Kapoor is the step-nephew to Naseeruddin Shah who is the prominent and one of the finest actors of Bollywood.

What was the dream of the young actor before acting?

Shahid’s dream initially was to become the best dancer of Bollywood. In fond of this, he has become the part of the Aryans Music Album. In addition to this, he was also the background dancer in the films “Dil To Pagal Hai” and “Taal” alongside Madhuri Dixit and Aishwarya Roy, respectively.

Shahid was initially a commercial model

The chocolate boy started his career as a commercial model. He appeared in an advertisement of Pepsi alongside Shah Rukh Khan, Kajol and Rani Mukherjee.  Shahid went with his friend to the audition for this Pepsi ad with which he eventually, became the part of it.

The actor very soon will be appeared in his upcoming 2019 to 2020 Bollywood films which are the film Date, Budget and Trailer.