An Indian actress, Shreya Awasthi who is known for her outstanding work and tremendous performances that she has been giving in Bollywood’s top movies. She has worked in many but is mainly known for appearing in ‘Batla House’, and ‘Article -15’ for which she got recognition and appreciation. She is a great and successful actress in the Hindi film industry. Even everyone is in love with her performances and her die-hard fans are crazy to see their favorite actress on the big screen. However, there are many things that people don’t know about, and here we are going to present some lesser facts to get to know about beauty. So, have a glance at these facts! 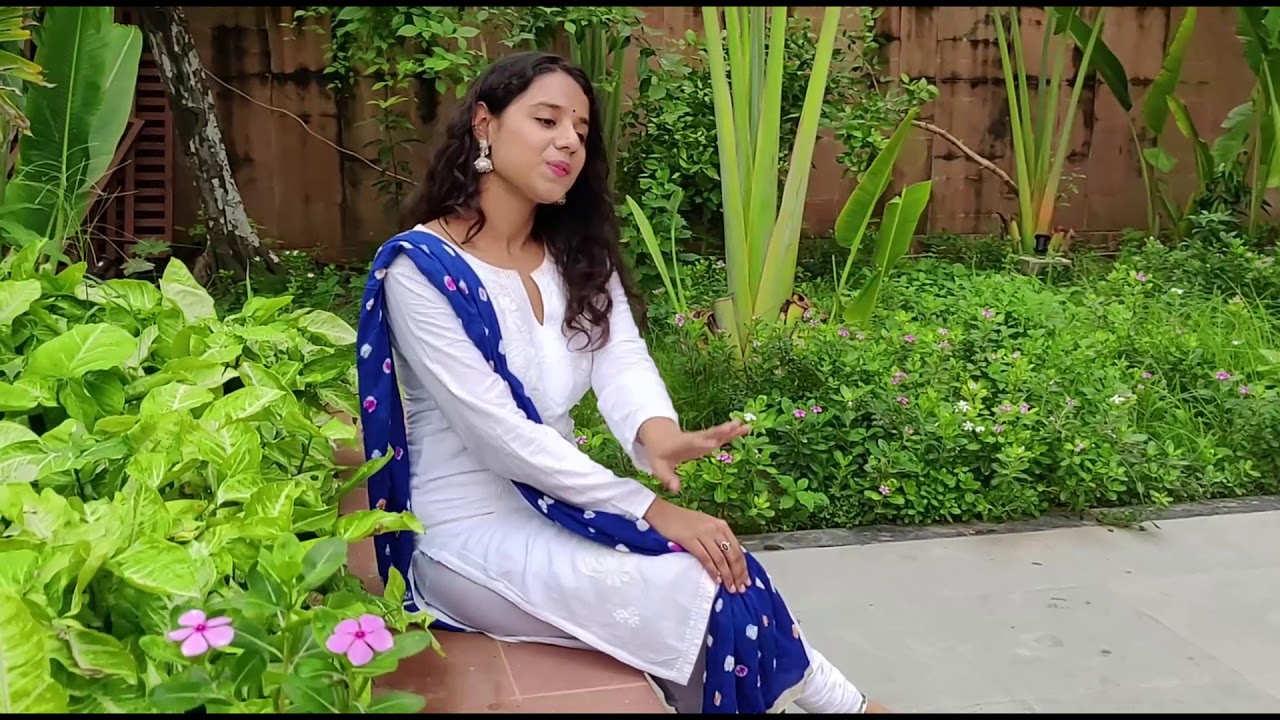 Shreya Awasthi is known for portraying the best role in the Bollywood film named ‘Batla House’ which was released in the year 2019. In the film, she has worked along with Nora Fatehi, John Abraham, and many others.

The actress is active on her Instagram account where she connects with her fans and admirers who never stop praising her for her achievements and heart-winning performances.

The actress enjoys indulging herself in fun-loving activities, such as; swimming, workout, hanging out with friends, hoteling on weekends and during holidays.

She is a music lover and loves listening to her all-time favorite singer, Neha Kakkar who is famous for her melodious voice and her singing style. Undoubtedly, her songs are therapeutic and loved by everyone.

Her favorite color is black, white, and navy blue. She believes that all these colors are the symbol of peace. She always opts for such kinds of colors on different occasions. Her favorite television show is ‘Friends’.

Once in an interview, the actress shared that she often spends her time watching movies. And mostly, she watches Bollywood movies. Her favorite movie is ‘Kabhi Khushi Kabhi Ghum’ starring Sharukh Khan, Hrithik Roshan, Kareena Kapoor, and Kajol.

Her favorite destination place for holidays is Paris and Switzerland. The actress always feels pleasure whenever she spends her holidays at such kinds of places.