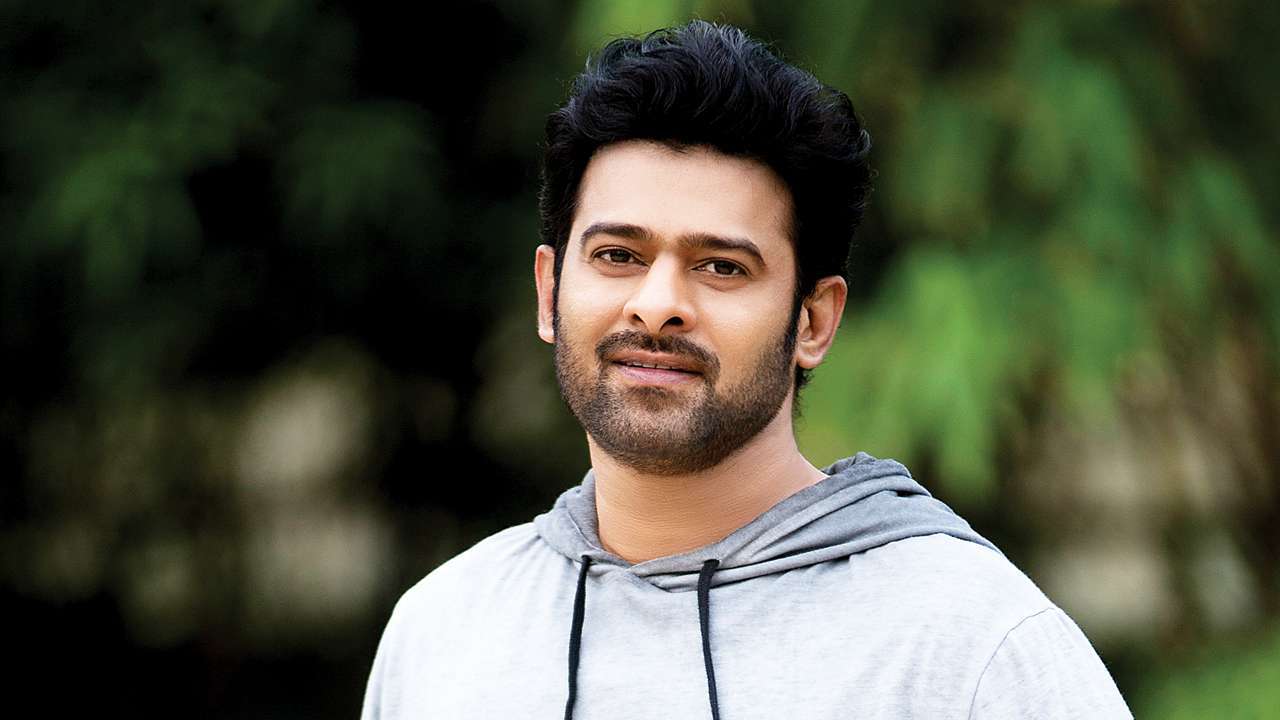 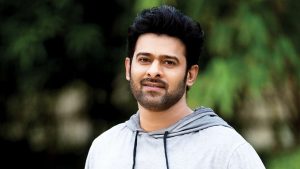 Prabhas is a well-known Indian films actor generally associated with Telugu movies. He was born on born 23 October 1979 in Chennai, India. Prabhas real name is “Prabhas Raju”. He made his first acting debut with drama film Eeswar in the year 2002. He also won Nandi Award for the Best Actor, for his leading role in Mirchi. Prabhas appeared in a Bollywood item song in Prabhudeva’s action movie Jackson. Hi work involves Chatrapathi, Chakram, Varsham, Mr. Perfect, Billa, Darling and Mirchi.

Prabhas is the son of film producer U. Suryanarayana Raju his father and his mother Siva Kumari. He has two siblings, a sister named Pragathi and a brother named Prabodh. Prabhas is the nephew of Uppalapati Krishnam Raju, a famous Telugu actor. He attended his DNR School, Bhimavaram with a B.Tech graduation degree from Sri Chaitanya College, Hyderabad.

In the year 2005, Prabhas appeared in the S. S. Rajamouli’s movie Chatrapathi, in which he played the role of a refugee, subjugated by goons. This movie had a 100 days run in more than 54 cinemas.

Afterward, Prabhas acted in Yogi, Pournami and Munna; an action movie released in 2007, followed by the comedy action Bujjigadu in the year 2008. In 2009, his two movies were Ek Niranjan and Billa. In 2010, Prabhas appeared in a comedy romantic movie Darling. The movie released to positive reviews by the viewers and critics.  In the year 2012, Prabhas appeared in Rebel, an action movie directed by Raghava Lawrence. His next movie was Mirchi. Prabhas also rendered his voice for a short appearance for the movie Denikaina Ready.

Prabhas was also nominated by Mahindra as a brand ambassador for the brand new TUV300 Mahindra car, has made his entrance in the TV commercials with their new ads.

Facts You Never Knew About Prabhas!