An Indian film actor, Durgesh Kumar who has acted in many films and gained popularity and fame during his career life. Some of his popular movies may include ‘Sanju’, ‘Dil Bechara’, and ‘Highway’ that are worth sharing to watch. While he has the capability to perform brilliantly in each character. The actor has worked alongside Bollywood biggies and got huge applause from his fans and viewers. The actor flaunts the acting prowess that makes him stand out among all. However, many of us don’t know about his personal and professional life, so let us dig out some unknown facts to know more about him! 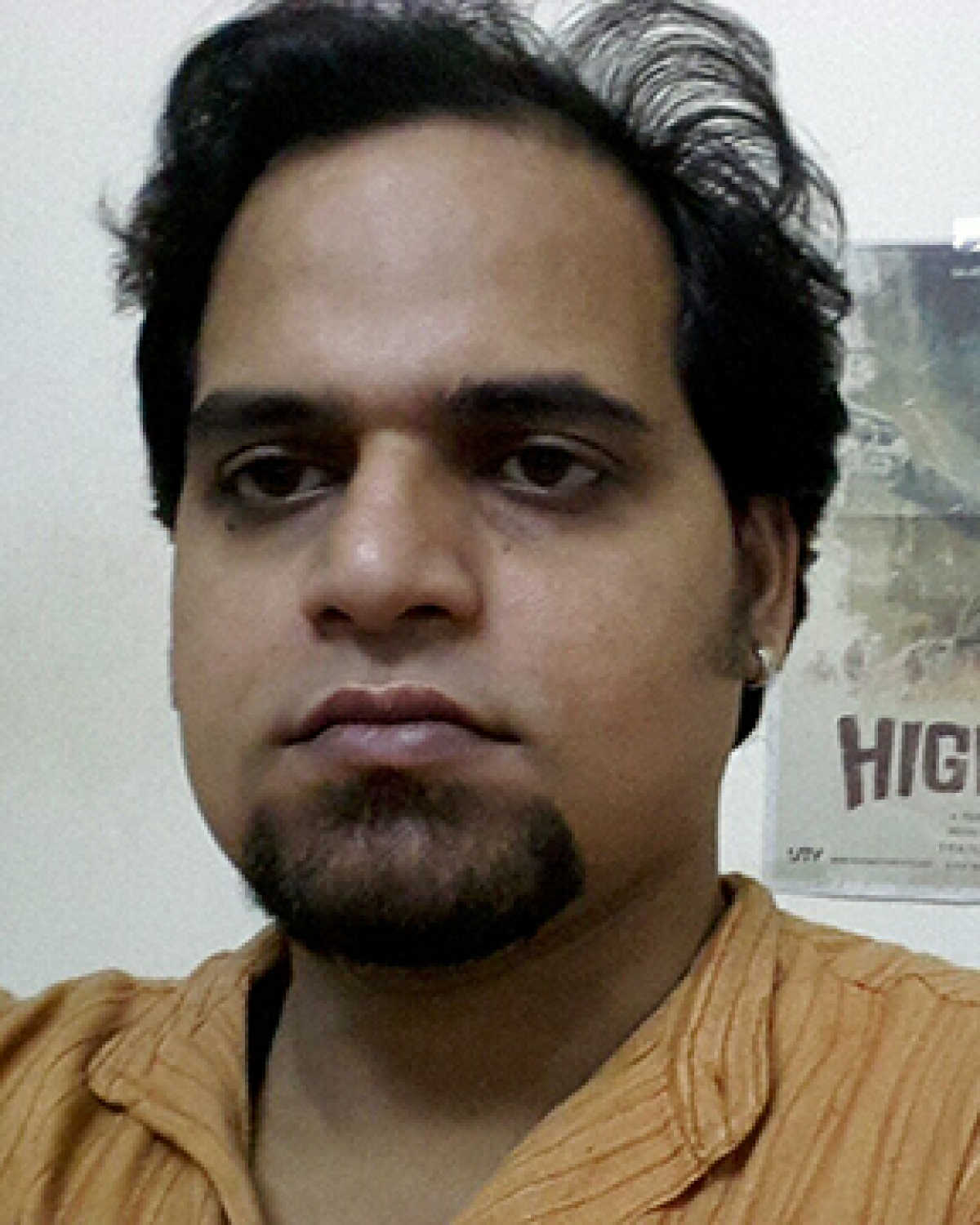 In 2018, the actor made a fantastic appearance in the Bollywood film ‘Sanju’ a biopic of Sanjay Dutt. In the film, he worked alongside Ranbir Kapoor, Dia Mirza, Manisha Koirala, Paresh Rawal, and others who played their roles effectively.

In 2020, the actor, Durgesh Kumar made an appearance in the most loved film ‘Dil Bechara’ in which he worked along with the most talented actor Sushant Singh Rajput (late), Sanjana Sanghi, and others.

The actor has shared the screen space alongside Alia Bhatt in the film named ‘Highway’ which was released in the year 2014. The film was directed and written by the famed film director Imtiaz Ali.

4- To appear in Crime Drama

The actor, Durgesh Kumar is going to make an appearance in the crime drama film titled ‘The Big Bull’ in which he will share the screen alongside the most celebrated actors Abhishek Bachchan and Ileana D’ Cruz. The film is set to release in the year 2021.

Among various top-notched Bollywood singers, the actor sings the praise for Neha Kakkar, Sonu Nigam, Arijit Singh, and Arman Malik for having a melodious voice.

The most talented actor, Kumar had discovered love and interest in acting and since his teenage, he took the decision to pursue acting as a career.