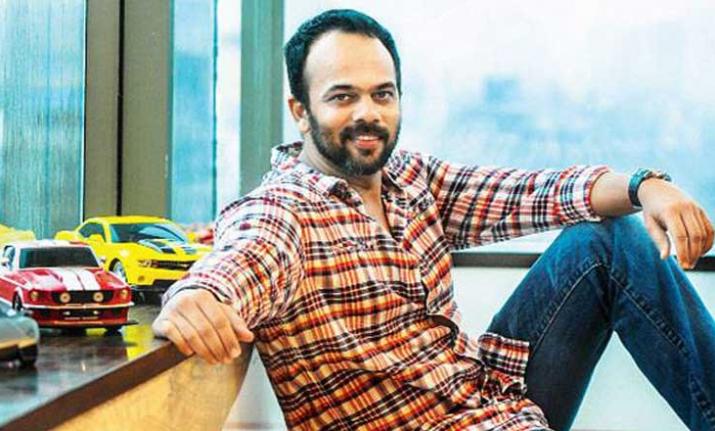 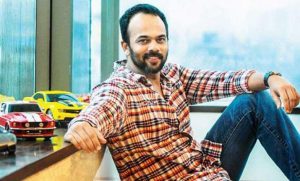 Rohit Shetty is a leading Indian film producer and director. His work as a producer includes the super hit Singham movie series, Golmaal movie series, Chennai Express, Bol Bachchan and Dilwale. Rohit was born on March 14, 1973 in Maharashtra, Bombay. His Mom Ratna was a junior Bollywood artist, and father M. B. Shetty, who had performed in numerous Kannada and Hindi films. He has 6 siblings including 4 sisters and two brothers.

Rohit Shetty started his career when he was only 17 years of age. He worked as a junior director with Kuku Kohli during the movie “Phool Aur Kaante”. Afterward, he assisted him for the movie “Ek Aur Kohinoor”, which was never on the rampage. Rohit also worked with Kohli on Haqeeqat, Suhaag and Zulmi. Afterward, he started to work with Anees Bazmee for the movie “Pyaar To Hona Hi Tha”, followed by Raju Chacha and Hindustan Ki Kasam.

At the age of 30, Rohit Shetty first time directed his debut movie, Zameen, as an independent film director. This movie did average business on the Indian box office. Rohit rose to utmost fame in 2006 once he directed a super hit comedy movie, “Golmaal” with starring Arshad Warsi, Ajay Devgan, Sharman Joshi and Tusshar Kapoor.

In 2008, Rohit Shetty directed his 3rd movie, Sunday, starring Warsi, Devgan and Ayesha Takia. This movie was a big comic-thriller. Rohit’s second mega project for 2008 was the sequel of Golmaal, i.e. Golmaal Returns. In 2009, Rohit Shetty released “All the Best: Fun Begins”. Shetty directed Golmaal 3 in the year 2010. His next big release, Bol Bachchan, is a mega comedy serial starring Abhishek Bachchan and Devgan. Bol Bachchan was a viable success across India.

Rohit Shetty directed “Golmaal Again”, the fourth sequel of the Golmaal. The movie, starring Parineeti Chopra and Ajay Devgn, released in 2017 with diversified reviews of the viewers but became the highest earning Indian movie of 2017.