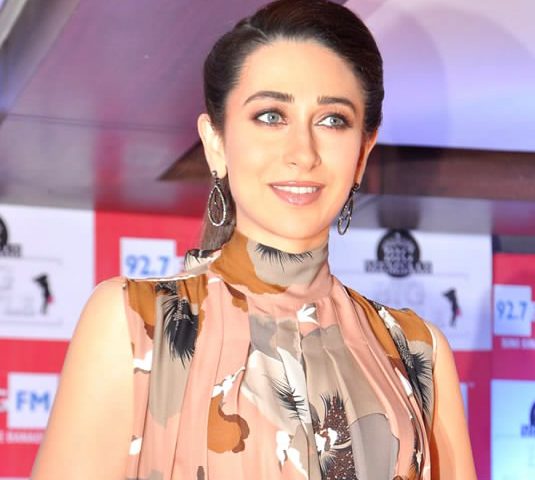 The actress, who flaunts her incredible talent as she holds a special place in the Bollywood film industry and has been winning the millions of hearts of her fans. Here we can say that Karishma aka Lolo needs no detailed introduction as her name itself is enough to reveal her fame and lasting success. Karishma Kapoor has acted in many Bollywood films as she dedicated her life to the industry and constantly gave amazing performances. She is mainly known for appearing in ‘Coolie No.1’ alongside Govinda. Among others, Sajan Chale Sasural, Judwaa, Han Maine Bhi Pyaar Kiya Hai, and others are notable. However, she made her career broad and built her own identity. But this does not end here as we have compiled some lesser facts to know about her. So, let us have a look! 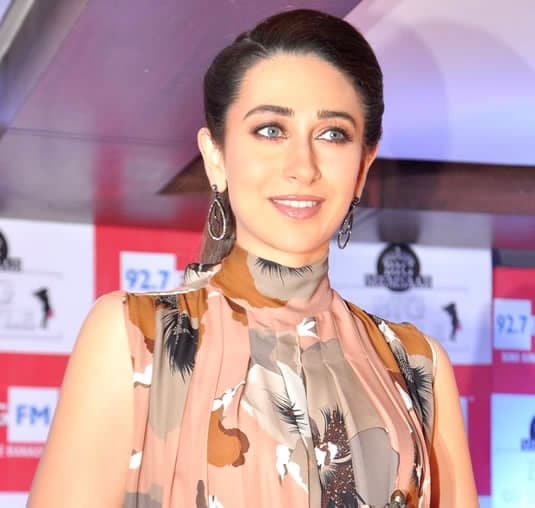 1- Comes from a Family of Actors

Karishma Kapoor comes from a family of actors as she is the daughter of Randhir Kapoor and Babita. While her grandparents Raj Kapoor and Prithviraj Kapoor were legendary actors like her parents. What’s more? Her younger sister, Kareena Kapoor Khan aka Bebo is also an actress and her cousin brother Ranbir Kapoor is also an actor.

Karishma Kapoor had a passion for acting and following her passion, she joined the film industry at a young age. It was the time when she was in 6th standard and made her debut film named ‘Prem Qaidi’.

Karishma Kapoor aka Lolo made her prolific career as she acted in more than 50 films so far and became most popular for her constant efforts, work, performances, and dedication to her career life. Undoubtedly, she is now a sought-after actress in the Bollywood film industry.

In her career life, the most celebrated actress, Karishma Kapoor gave some of the major hit films alongside Govinda and Ajay Devgan. And the best is, she got appreciated by everyone for giving heart-winning performances.

6- Not a first choice for Raja Hindustani

Karishma Kapoor aka Lolo loves her bubbly character, Nisha-played in the most popular award-winning film ‘Dil Toh Pagal Hai’ as she was honored with the National Award for her best performance.

Karishma Kapoor was romantically involved with Abhishek Bachchan as they worked together in the Bollywood film named ‘Han Maine Bhi Pyaar Kiya Hai’. Even the duo got engaged on the 60th birthday of Amitabh Bachchan. But after four months, the couple called off their engagement.