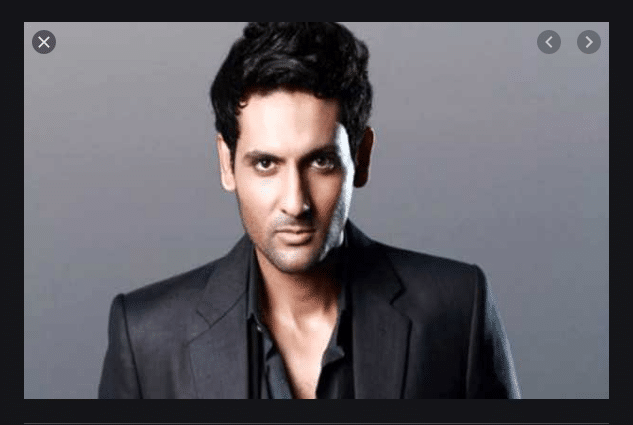 Mohib Mirza, a well-known Pakistani actor who works in the film and television industry and has done many projects so far. Apart from acting, he is blessed with adorable directional skills as well and has directed many theatre plays. The actor is the winner of many awards received during his career life. In 2009, he made his debut film named Inshaa’Allah which was directed by Khurram Mehmood. In the film, he appeared as Farhan. Well, the actor has made himself the established man in the industry. However, here are some more things you did not know.

Mohib Mirza has worked in many television serials but he is famous for the role of Hatim played in the serial “Dushman-e-Jaan” aired in 2020.

The actor got married to the actress, Ameena Shaikh who is also a famed actress and made a prominent place in the industry. The couple got divorced after some time.

Mohib Mirza is a multi-talented person who is not just an actor, yet a great theatre director, comedian, and television presenter.

The actor likes to watch movies, listening to music, traveling, and partying with friends in his free time.

Mohib Mirza is an avid social media user and loves interacting with his number of fans and followers on his Instagram account.

Among many projects, “Dil Ruba” starring Hani Aamir, Dur-e-Fishan, and others, and “Firaaq” are the most loved serials.

In 1999, the actor made his theatre debut through “One Way Ticket” which was directed by Yaseen Bizenjo.

In 2004, the actor made his music debut through the famed Pakistani singer Hadiqa Kiani’s Saraiki single “Dholan” for a music album named “Rung”.