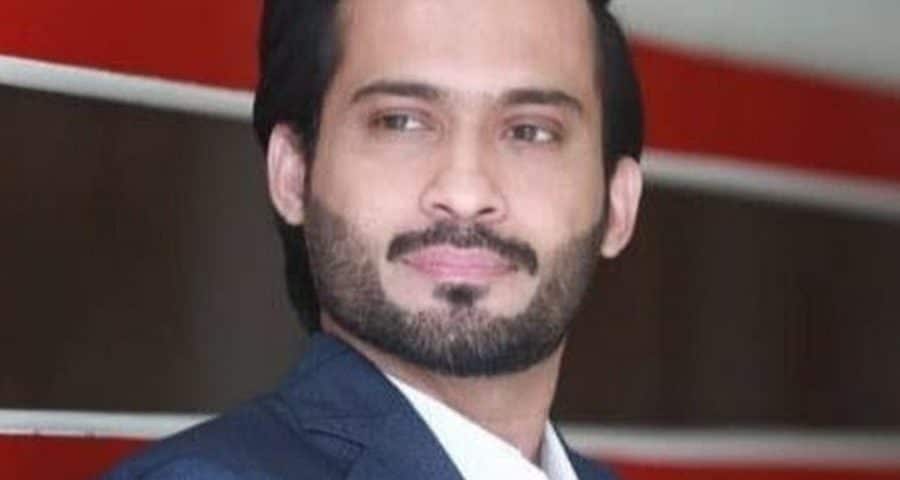 The most acclaimed celebrity Waqar Zaka is known for his incredible talent as he is not just a singer and actor, yet also known as Entrepreneur and Social media influencer as well. Moreover, he did a lot of struggle and put all his efforts to be a renowned personality. Apart from this, he has also stepped into the field of politics. And very few people know that he is also a philanthropist who runs a charity. Well, there are more things you probably did not know about him. So, let’s have a look! 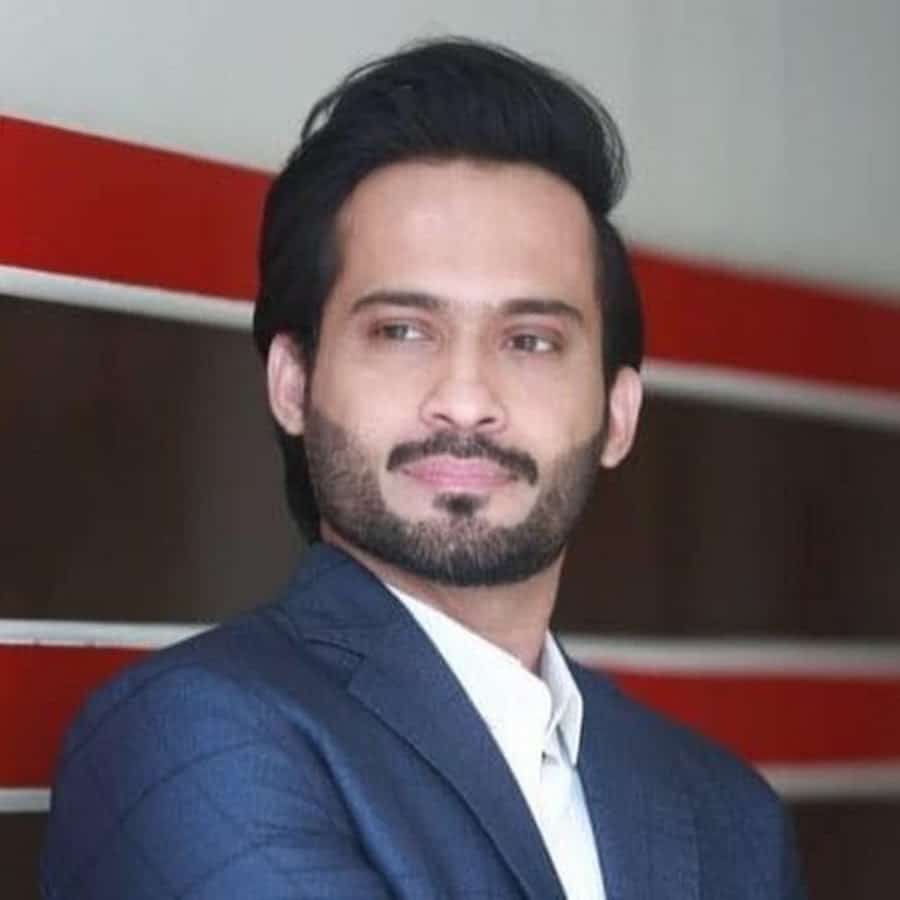 The young multi-talented star Waqar Zaka has earned the name “Most Daring Man on Pakistani Television.”

Waqar Zaka is a multi-skilled star who is not just an actor and singer, yet an adorable entrepreneur, philanthropist, social media influencer, TV host, VJ, and politician as well.

Apart from hosting, he made his film debut through the telefilm named “Phuppi Ka Larka Ya Khala Ka Ladla” released in 2011 in which he appeared as Sameer.

Among various notable achievements, Waqar Zaka was awarded from BBC Asia for being the youngest Pop Duet band pf Pakistan.

Besides acting, singing, and his other professions, Waqa Zaka also formed his own political party named “Tehreek-e-Tech”.

Despite the busy schedule, the star always takes time out for hobbies as he loves traveling and partying with friends.

He is non-vegetarian and loves eating seafood and biryani. While among sports, he loves Skydiving and Scuba Diving.