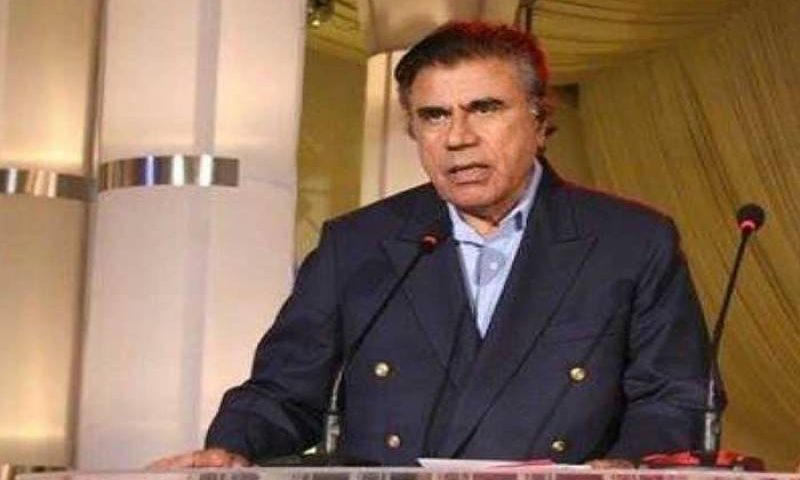 Tariq Aziz (late) was one of the most popular characters of the Pakistani film and entertainment industry who did many gigs from acting to hosting and so on. He appeared in many TV serials and Urdu films and became popular for his talent. Also, he did many TV shows including the famous one, “Neelam Ghar” for which he got much popularity. However, the award-winning personality made his broad career during his life. He is no more, but still living in many hearts who admire him for his wonderful contribution to Pakistani cinema. 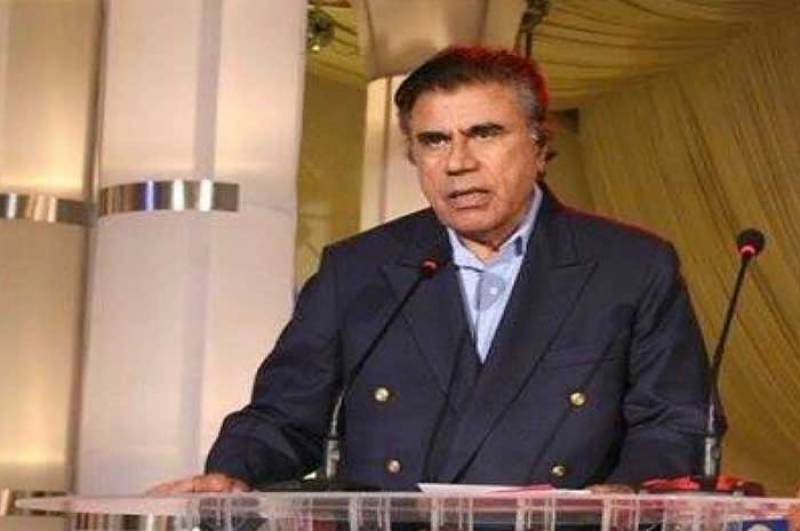 Among many awards and honors, Tariq Aziz was honored with the award of Pride of Performance by the President of Pakistan in 1992 for his services to the nation.

2- His deep interest in Urdu

Tariq Aziz was not just an actor and host, yet he was a great Urdu poet who had a deep interest in Punjabi and Urdu as well.

His most popular television show was “Neelam Ghar” for which he got much recognition from the audience.

Tariq Aziz was the first TV presenter who was known for his voice, style, and way of delivering the script had a lasting effect on the hearts.

Tariq Aziz worked in not just in Urdu movies, yet also worked in Punjabi films. Among them, 36 films were Urdu and 4 were Punjabi.

Apart from acting, Tariq Aziz made his career in Politics and he was appointed a member of the National Assembly in the year 1997.

While anchoring on the show “Neelam Ghar”, Tariq Aziz recited many poems including â€œUche Burj Lahore Deâ€ (Punjabi poetry) and poems of Majeed Amjad and others.