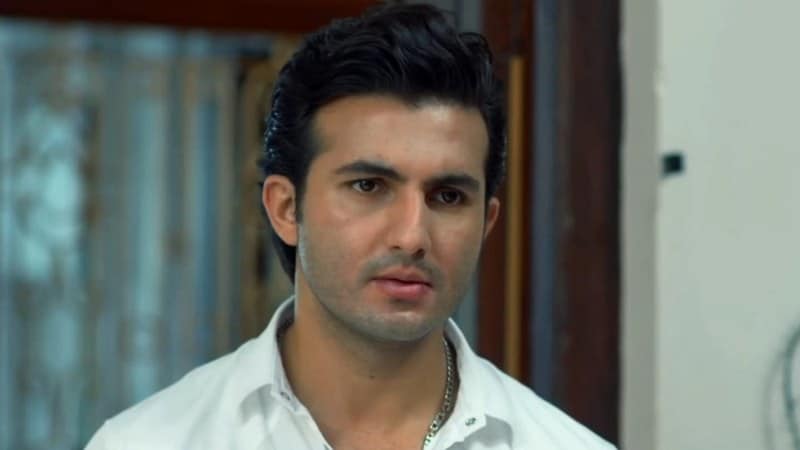 Shahroz Sabzwari is the most celebrated actor in the Pakistani entertainment industry. He is the son of the veteran actor Behroze Sabzwari and the ex-husband of the famed model and actress, Syra Yousuf. The actor has done many television projects for which he got much praise from the audience. While his one of the most popular television serial is “Deewar-e-Shab” in which he worked alongside big stars, like Bushra Ansari, Asma Abbas, Zara Noor Abbas, Sarah Khan, Shehzad Shiekh, and many others. Alongside this, he did many projects and became popular for his performances. Well, here are some more things you probably did not know about.

Shahroz Sabzwari is known for being a gaming freak as he loves to play indoor and outdoor games. For playing games, he works early but sleeps late at night.

Shahroz Sabzwari never skips his workout regime and loves doing workouts even at home as well. He believes it keeps him active throughout the day.

Shahroz Sabzwari admires his father, Bahroze Sabzwari. Once Shahroz revealed that he can’t talk a single word in front of his father.

Pakistani talented actor Shahroz Sabzwari does not smoke or take any kind of drugs, and his motto is, “Say No To Caffeine.”

The actor had a love for acting at his young age and always idealize his father Bahroze Sabzwari who has been always winning the hearts of many with his acting talent.

Shahroz Sabzwari previously married Syra Yousuf (model) and the couple has a daughter. After 8 years of wedding, the couple got divorced and later, the actor married Sadaf Kanwal who is also an actress.

The actor is an avid user of social media and always shares life’s updates with fans and followers. Also, he loves interacting with fans on his Instagram account.