A famed Pakistani actor Agha Ali who works in the Pakistani entertainment industry and has been giving many wonderful performances in the serials. The actor flaunts his incredible acting skill that is enough to win the hearts of many. Among many serials, most-watched are Mere Bewafa, Band Khirkiyan, Writer’s Digest, and many more that are worth sharing to watch. Well, there are many things that you probably did not know about him. So, let’s have a look! 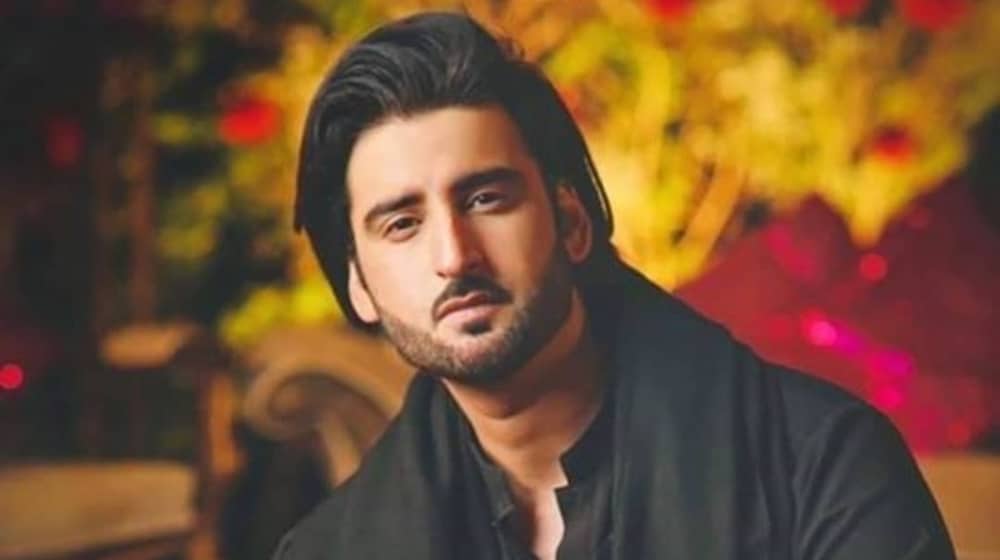 Agha Ali is one of the most celebrated actors in the Pakistani entertainment industry and became famous for his amazing performances.

Agha Ali is not just blessed with incredible acting talent, yet he is also a great singer who is blessed with a melodious voice.

He has sung many title songs for many television serials but his most loved title song “Mera Yaar bewafa” that he has sung for the serial “Mere Bewafa” along with the gorgeous singer, Aima Baig.

The actor is extremely active on all his social media accounts particularly on Instagram where he shares his life events with fans and followers.

The actor was previously engaged to the famed Pakistani television actress Sarah Khan and the couple has ended his relationship in 2020.

After parting ways with Sarah Khan, Agha Ali got married to Hina Altaf who is also an actress and works in the Pakistani entertainment industry.

Before the wedding, Agha Ali worked alongside Hina Altaf in the serial “Dil-e-Gumshuda” starring Amaar Khan and others.

Agha Ali and his wife Hina Altaf has shared the screen space in the telefilm named “Tere Pyar Mein”.