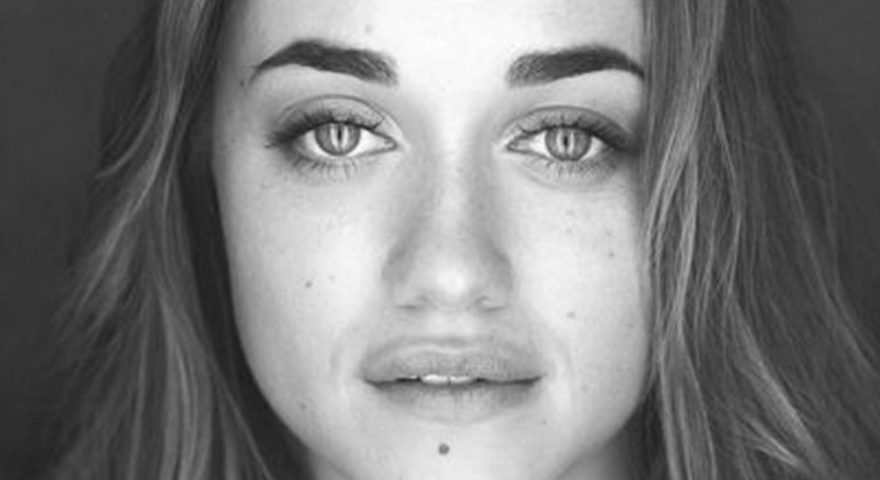 Alice Kremelberg, a native of New York, began her professional acting career in 2006. She wants to advance in her career. She continues to follow her curiosity, which is sparked by various forms of art and connection.

Her admirers may be curious to learn more about her, so we’ve compiled a list of 8 fascinating facts about her that you probably didn’t know.

She had a lot of success on stage before she started her on-screen career. Her first stage role was as “Clara.”

When asked about her dream role, the actress says she has a long list of possibilities in mind, including “Elizabeth” in Lucy Thurber’s “Killers and Other Family.”[1]

Alice already has nearly 50 credits to her name, and the list continues to grow each year. “Orange Is the New Black” and “Guiding Light” are two of her most well-known credits.

Acting isn’t Alice’s only interest in the arts, as evidenced by her Instagram profile. She also enjoys taking photographs and has a keen eye for capturing special moments.

She enjoys spending time outdoors and with her partner, Mason Alexander Park, who is also an actor when she is not acting. Her outdoor activities include swimming and running.

Her acting career began in 2006 with a guest appearance on ‘Law & Order: Special Victims Unit.’ In the same year, she appeared in the film ‘Guiding Light.’

She has also worked in the entertainment industry as a co-writer. Despite her lack of writing experience, she has a writing credit for “The Feels,” for which she not only co-wrote but also acted as “Kat” in the series.

She stated in her interview that she hopes to raise awareness of basic human rights, equality, and women’s rights, as well as put an end to rape culture and harassment, raise sexual assault awareness, and teach our youth about consent at a young age. She thinks we all have a lot of work to do to make the world a better place.