Anindita Bose is one of the most famed and gorgeous actresses who is basically from Bengal. She has worked on multiple projects for which she got immense love, appreciation from the viewers and critics, and huge success in her career life. Initially, she took the start of her career through the small screen and started appearing in television serials, and later, she moved to the big screen. In 2012, the actress acted in the film named ‘Bhooter Bhaari’. Apart from working in films and television serials, she also made her career by working in web series and short films as well. While she made her big-screen debut in the year 2010 through a Bengali film named ‘Clerk’.Moreover, she also appeared in the commercially successful film named ‘Bhooter Bhabishyat’ for which she got much acclaim. Well, let us know more about this gorgeous Bengali actress by giving a read to these lesser facts! 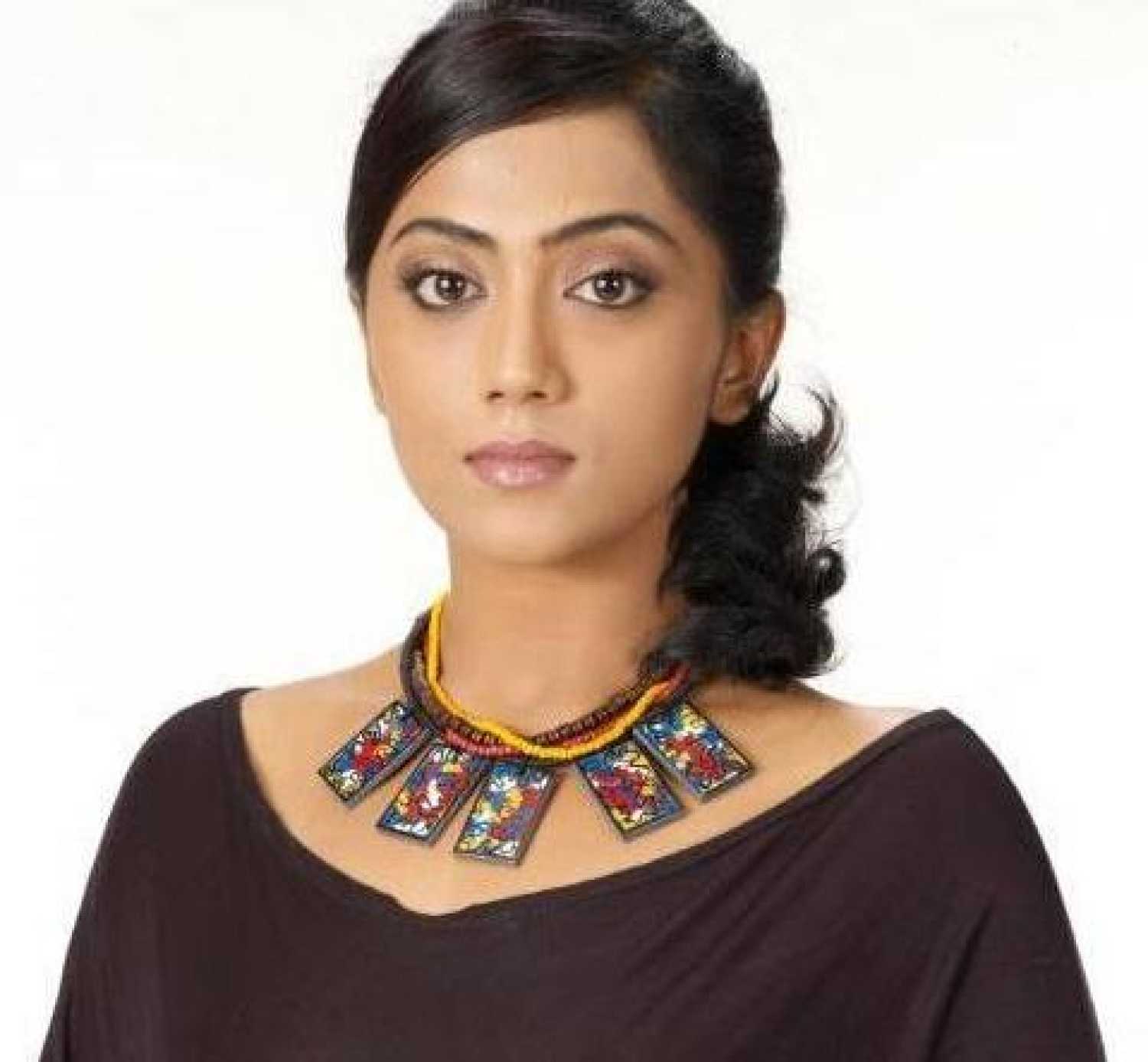 Anindita Bose has made her prolific career by working on multiple films, television, and web series projects. But her famous role is ‘Rinka’ which she portrayed in the Bengali film named ‘Bhooter Bhabishyat’.

She was born on 10th April 1986 in Kolkata, West Bengal, India. According to her date of birth, the actress’s zodiac sign is Aries. Aries females are natural super-achievers as they are capable to accomplish all their goals. And fortunately, she possesses all these qualities.

Anindita Bose is so friendly and she can easily make friends in her real life. While most of her relationships are friendly, instead of committing with them. She devotes huge chunks of time to her loved ones.

Bose is undoubtedly a beauty with a brain who is not just a talented actress, yet holds a bachelors degree in the field of Painting and Ceramics from Sir J.J. School of Art which was located in Mumbai, India.

As she is good at painting, Anindita Boase loves spending her leisure time with her most favorite hobbies, such as; Painting and Reading Books. Being an avid reader, she is fond of collecting and reading books on different genres.

Not many people know that Anindita Bose is a Tattoo lover. Yes… While scrolling through her Instagram, we got to know that she has a tattoo on her right wrist ‘XVII’.

In 2013, she first married to Gourab Chatterjee, but things did not go well between them. And the couple parted their ways. Later in 2015, she then married to Abhimanyu Mukherjee, but unfortunately, her second marriage didn’t go well too and they got divorced.