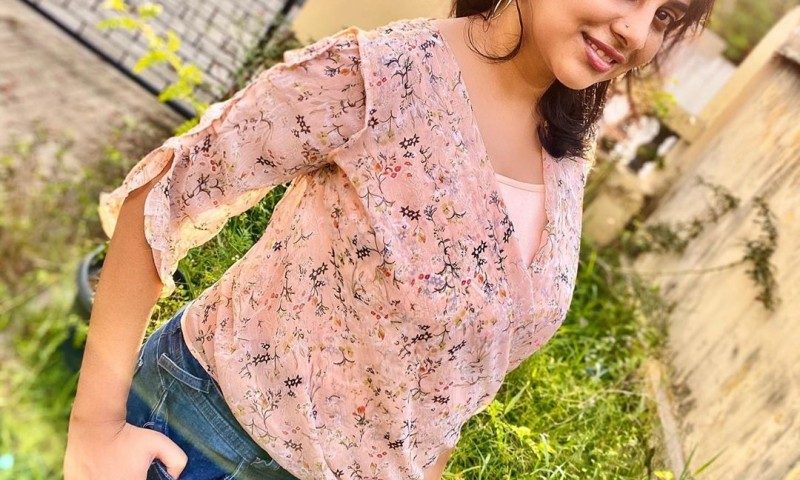 The most attractive, gorgeous actress, Anna Rajan, hails from India and works in the South Indian cinema, predominantly appears in Malayalam movies. In 2017, the actress made her debut film through ‘Angamaly Diaries’ and since then, she did not look back and continued working to get the popularity. While before joining the industry, she used to work as a nurse in a private hospital which was located in Kochi. Later, she discovered her interest in acting and made her way to showbiz. She was approached by the famed producer Vijay Babu and director Lijo Jose Pellissery after seeing her in Hoarding in Kerala. Well, it was a turning point in her life and she finally stepped into the industry. Let us have a look at these lesser facts to know more about her venture! 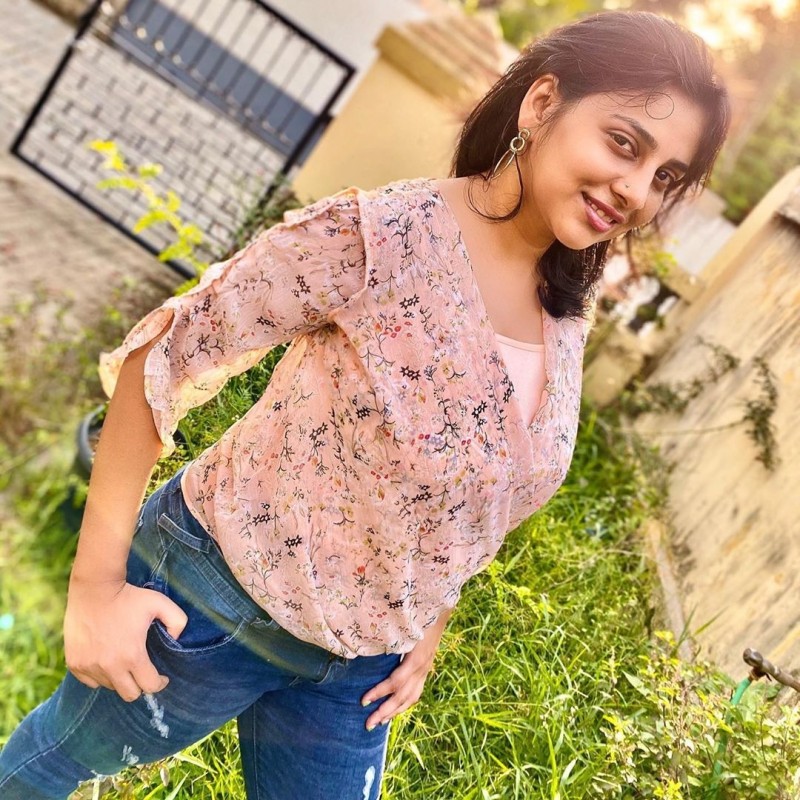 Anna Rajan was born as Reshma Rajan but after making her debut through a film named ‘Angamaly Diaries’ directed by Lijo Jose Pellisssery and produced by Vijay Babu, she then changed her name to Anna Rajan. In the film, she portrayed the role of Lichy.

The actress, Anna Rajan never thought to become an actress as she worked as a nurse at a private hospital ‘Rajagiri’ in Kochi but after approaching by filmmakers in Kerala, she then prepared her mind to get into the field of acting.

The gorgeous actress, Anna Rajan is known for her good looks, her splashing smile, and her personal style statements that always give her a classy look and style. Well, she has a massive fan following since making her debut.

Her favorite colors are Red, Black, and Blue. While her favorite food is Indian traditional and often visits those restaurants that are known for their Indian food. It seems that the actress loves to eat spicy food.

In 2017, the actress, Anna Rajan was honored with the Best Supporting Actress award for the debut film named ‘Angamaly Diaries’ which became an instant hit of the year, and she was praised by everyone for giving a brilliant performance.

The actress got the privilege to share the screen space along with the South Indian biggies, such as; Mohanlal, and another superstar, Mammootty in the film named ‘Madhura Raja’ which got positive reviews and undoubtedly, her performance was too good to appreciate.

The actress is known for being a family guy as she always takes time out for them to be with them. Well, it is said that Anna Rajan shares a strong bonding with her elder brother Shaun Rajan. She was born to KC Rajan and Sheeba Rajan.