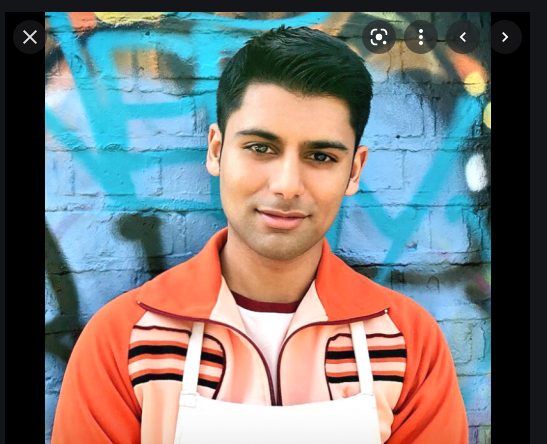 Antonio Aakeel was born in 1997 in Wolverhampton, England, but this was his future place as he shifted to Midlands. The English man got his schooling from Holyhead Primary School. In high school, he studied law but his plans were a little different for his future. His life was influenced by a one-line role in his school’s CHRISTMAS Play because from there he decided to pursue acting as his career therefore went to Royal Center School Of Speech And Drama to practice theatre. The 90s born boy made his acting debut with the tv series Skins, later he appeared in tv shows like Doctors and Moving on. The story is yet not finished as he was cast in a movie named City Of Tiny Lights and The Hungry but unfortunately, Aakeel could not make him eminent in the industry. But his determination and hard work led him to reach the sky as he appeared in Eaton By Lions, where he played the role of Omar which made him right his success stories. He not only settled in Hollywood but made his way towards Bollywood with Badla opposite Amitabh Bachchan.

The owner of everyone’s heart is owned by Shahrukh Khan. And Antonio Aakeel is a huge fanatic of the renowned Bollywood superstar Shahrukh Khan.

And here you guys will be surprised to know that Antonio Aakeel’s favorite actresses are Alia Bhatt and Priyanka Chopra. It seems he is an admirer of Bollywood stars.

He is very fond of watching films and hanging out with friends. During his spare time, he also loves reading and listening to the music of his all-time favorite singers.

What’s more? He owns the title Star Of Tomorrow by Screen International in 2018. And he calls it one of the greatest life achievements. That’s awesome!

Antonio Aakeel is a multi-lingual and he knows Hindi and Punjabi and speaks them fluently too. That’s brilliant that he is such a talented guy who flaunts in multiple languages.

The heartthrob actor, Antonio Aakeel loves technology and thinks that working for brands like Apple would be interesting. We appreciate his thoughts on the revolution of technology!

7- The Most Difficult Shot

According to Antonio Aakeel, the most difficult shot was for the film The Line Of Freedom as it was shot in Dubai during the summers.

The scent he will get never get bored off and the one which can enlighten his mood is Lemon. Woww… It sounds great and it seems he is fond of using fragrances.