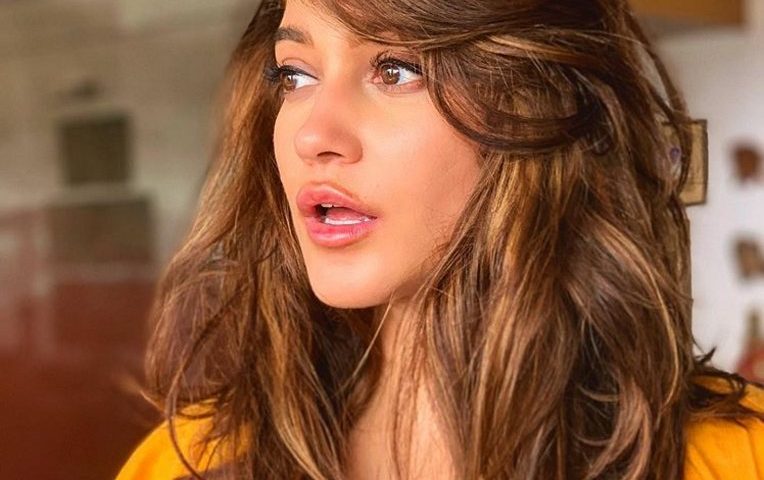 Anuja Joshi, an Indian, US-based actress who is basically from Mumbai, India. She was born in a family of actors and she discovered her interest in acting. She is the daughter of a well-known actor who appeared as a child actor by his stage name Master Alankar. The stunning actress always wanted to be an actress and after completing her studies, she then looked for acting gigs to get a start with her professional career. The actress has been giving heart-winning performances and received much acclaim from fans and viewers. She holds a degree in film direction from the Kanbar Institute of Film and Television. By following her passion, she gave tremendous performances so far. Well, this does not end here as there is much more to know about her. Let us have a look! 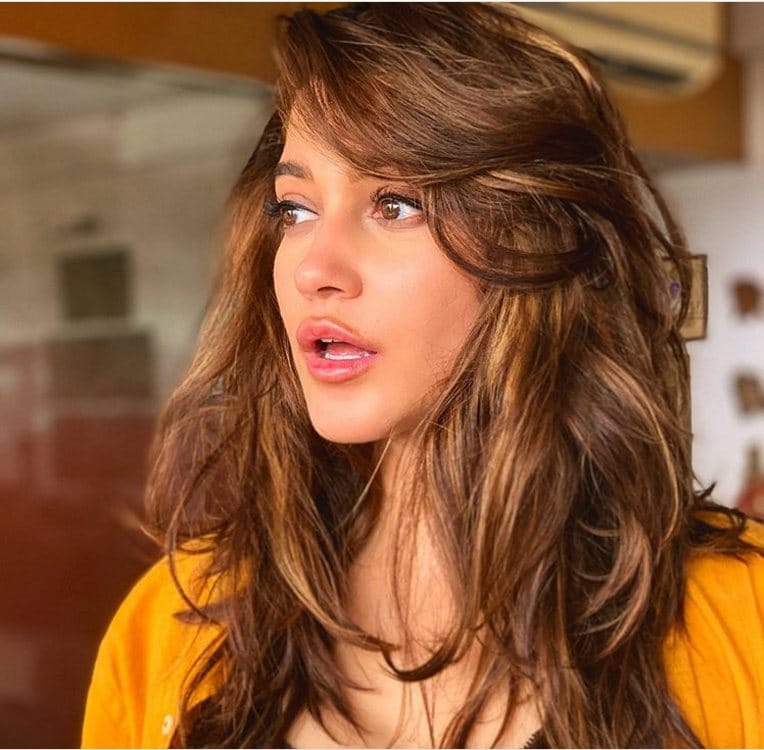 Anuja Joshi is known for her versatility as she has the ability to play every role perfectly and not only this but she is also known for being a trained singer and dancer as well. She got trained and completed her Rangapravesam in the classical Indian dance form Kuchipudi at the age of 18.

Anuja Joshi is the identical twin sister of Aneesah Joshi who is also an actress and she got her first break in Hindi cinema through a film named ‘Junooniyat’. The twin sisters have a younger brother named Aashay.

You guys will be amazed to know that an award-winning actress, Pallavi Joshi is her aunt. It seems Anusha Joshi has a strong association with the film industry as she is the daughter of the famed actor as well.

Anuja Joshi got trained in acting under the supervision of Alice Spivak and Grace Kiley in New York City. Also, she did an internship at NBC Universal for shows, such as; Saturday Night Live’ and ‘Late Night with Seth Meyers’. It was the time when she was in her college.

After completing her graduation, the actress worked as a producer at USA/SYFY for the marketing and digital team for the most popular shows including ‘Suits’ and ‘Mr. Robot’.

During her production tenure, Anusha Joshi gave auditions for getting acting gigs as she had a never-ending love for acting which is her passion.

8- Lead Role in a Web series

In 2018, the actress appeared as a lead actress in the Indian web series titled ‘Marry Me Stranger’ in which she worked alongside Rivanah Banerjee. While it was produced by Goldie Behl under the banner of Rose Films and Applause Entertainment. The web series was based on the novel trilogy which was written by Novoneel Chakraborty.