Asin Thottumkal, popularly known as Asin, has worked in many Hindi language films including Indian, Tamil, and Telugu as well. She is mainly known for appearing in the most popular Bollywood film Ghajini in which she shared the screen space alongside Bollywood superstar Aamir Khan. Initially, she took the start of her professional career through the South Indian film industry, and later, she moved into the Bollywood film industry. Besides acting, she had a passion for dance and following her passion, she learned to dance and became a well-trained Bharatnatyam dancer. Well, this does not end here as there are so many things that you probably did not know about the gorgeous beauty. And today, we have compiled some lesser facts to know about her! 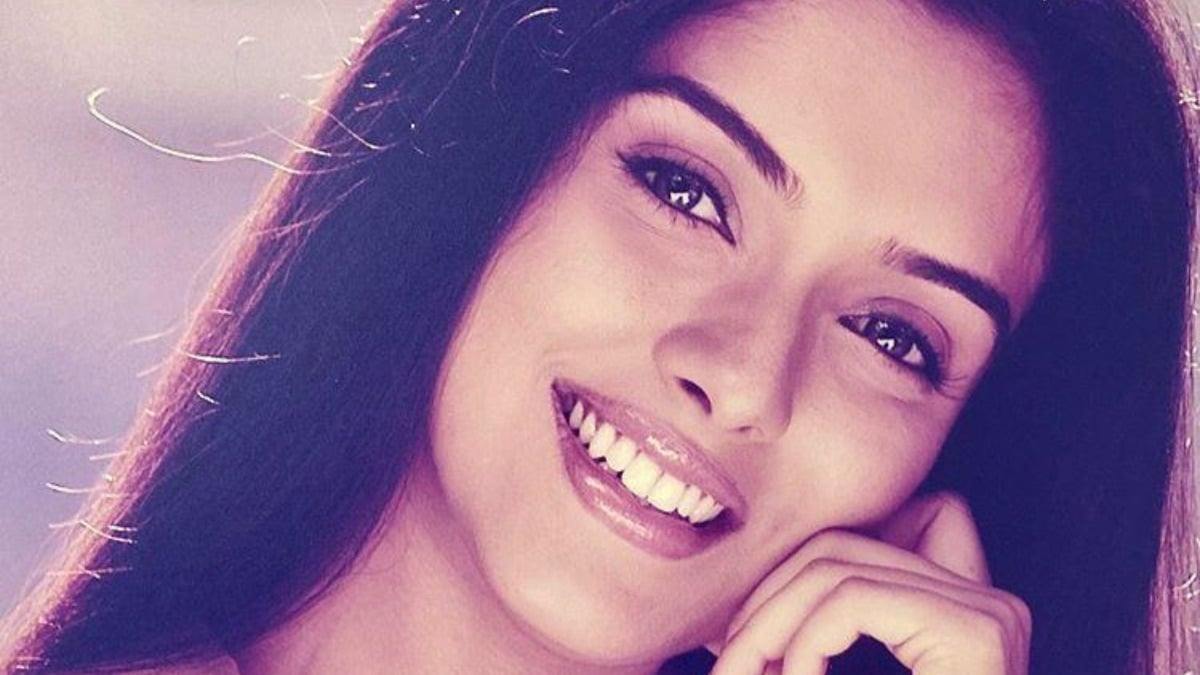 Having command over multiple languages is so hard, but the stunning actress has the ability to speak multiple languages fluently. Asin Thottumkal can speak six languages including Malayala, Hindi, Tamil, Telugu, English, and French. What’s more? She is the one, other than Padmini, who has dubbed her own voice for her films.

Asin has acted in many South Indian and Bollywood films for which she got appreciated but she is mainly known for appearing in the most-watched Bollywood film ‘Ghajini’ in which she worked alongside Aamir Khan.

The pretty gorgeous actress is known for being a multi-talented star who is famous for not being an actress, yet a model as well. Before joining the acting and modeling profession, she was an entrepreneur.

Alongside acting and modeling, Asin Thottumkal is a pro dancer as she got trained in Bharatnatyam and Kathakali dance forms and also she performed in various events and contests.

5- Honored with a Title

Among various notable achievements including awards and honors, Asin was earlier honored with the title of Queen of Kollywood on social media portals in the year 2017.

When it comes to her favorite movies, Thottumkal counts few names including Kizhukum and The Sound of Music. Being a movie lover, the actress loves watching movies during her free time.

7- The meaning of her Name

Asin Thottumkal, her real name which means pure and without blemish. The name was given by her father. Many of us do not know that earlier, her name was Mary, after her grandmother.

Asin Thottumkal had a keen interest in acting since her childhood and following her passion, she picked up it as a career. While her first project was about a brand advertisement for BPL.