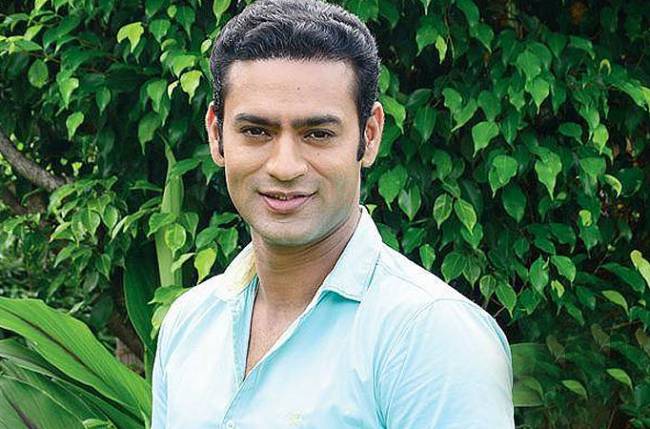 Bhanu Uday, an Indian actor, was born on 16th October 1980, in Jammu, Jammu & Kashmir, India, and grew up in the same place. He works in both the films and television industry as well, most popularly known for his role of Aryan Khanna in STAR one television series, Special Squad. Bhanu Uday has also played many roles in television shows. The actor has marked himself as the most charming personality of the STAR one serials and shows. Uday has played small roles in the film industry of Bollywood for which got much recognition during his career life. However, today we are bringing you some unknown things you probably did not know about him. So, let us take a look!

In 2004, Bhanu Uday took the start of his career and he played small roles in Bollywood films, like; Lakshya, Dhoka, and famous for his role in the Blockbuster movie ‘Bahubali’ in which he portrayed the role of Vijaykanth.

Bhanu Uday completed his primary education from Jammu and passed his 12th standard. He moved to Delhi and joined Hans Raj College, later he joined the National School of Drama passing out in the year 2004.

A very few people know that the heartthrob actor Bhanu Uday is known for being a movie lover because he never gets bored watching his all-time-favorite movies again and again.

Uday acted in the Indo-US production, Monsoon, and Unfreedom, where he played Hussain. Apart from this, he is also famous for the role of Vijaykanth in the film ‘Bahubali’ in which he shared the screen space alongside Nora Fatehi.

Bhanu Uday is also-known for his role of Aryan Khanna, Assistant Commissioner of Police and leader of Special Squad group in Star One Special Squad. It is the serial for which he got much recognition.

The actor adores many stars but one of his most favorite is Bollywood superstar Shahrukh Khan for his heart-winning acting prowess and the romanticism he creates in his acting that is loved by everyone.