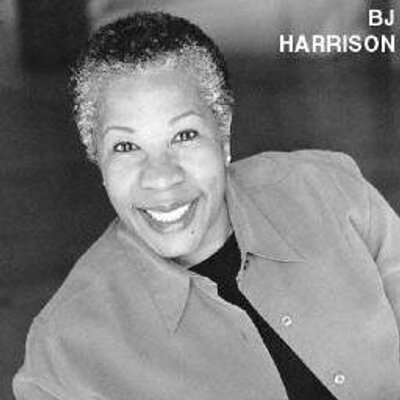 BJ Harrison is a Canadian actor and artist. She’s been serving the film and art industries for many years and has amassed a sizable fan base. Her work is remarkable, and she has acted with great passion in every role she has played.

Due to her large fan base, we’ve compiled a list of interesting facts about her that you’ll enjoy reading.

Her superior work in the art world is a result of her education. She studied business and data processing in college before starting an Esthetics business in Beverly Hills that she ran for twelve years.

She would always make time for what she loved to do when she wasn’t at work: painting and exhibiting her work. She became well-known in the community for her paintings and “wearable” art.

3. Her Art Work Took a Back Seat

After she and her husband, Brian, moved to Vancouver permanently with their two young daughters, art took a back seat for a few years as she focused on raising the girls. BJ resumed making wearable art because she was able to do so while raising her children.

4. Beginning of an Acting Career

Then she came across ‘Hollywood North.’ A local casting agent approached BJ who had noticed her over time and asked if she had ever considered acting. While living in Los Angeles, she had been around the industry but not really ‘in it,’ so she decided to give it a shot. Everything else is history! BJ now has a long list of credits in film, television, voice-over, and national commercials in the United States and Canada.

“Norman Greenwald”, “Ernie Barnes”, and “Frank Lee Miller” are among the artists who have influenced her. Her current work, acrylic, and mixed media on panel, is inspired by nature, particularly British Columbia’s beautiful coast.

She can be recently seen in the movie “A Christmas to Savour” which is expected to release in this year 2021. The exact release date is not known yet.[1]

She is a dog lover as she posts some pictures of her pet dog “Phoebe” on Instagram. That tells us how much she loves him. Also, she had another pet dog that is no more with her and she misses him so much.

It seems like Harrison is a bit fitness freak. After looking through her Instagram account we conclude that she loves going to the gym and keep her body in shape. [2]