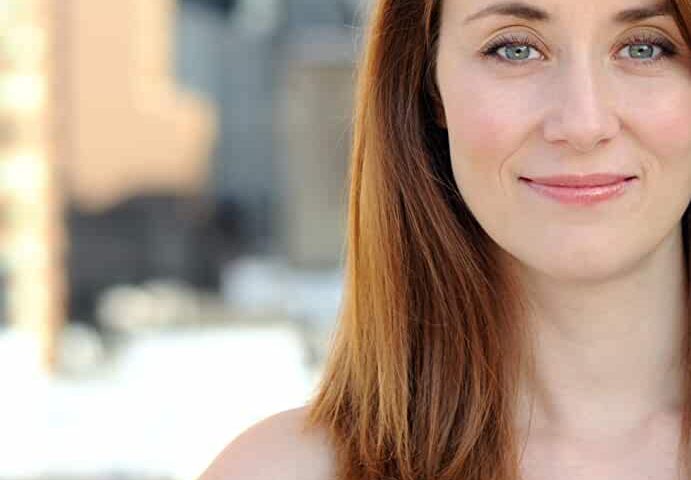 Cody Lindquist is an actress who is known for her incredibly amazing work and performances. The stunning actress is known for her role played on ‘Our Cartoon President, ‘Broad City, ‘Master of None’, ‘Order SVU’, and many more that are popular. She is also the commercial spokesperson for the fifth third Bank. Also, she made her identity as a performer at the Upright Citizens Brigade Theatre. The actress has made an extensive career by working on numerous projects. What’s more? She is a real inspiration to many. She always amuse her fans with heart-winning performances. However, there are still many things left to know and we are going to share some lesser facts about her personal and professional life. Just have a look! 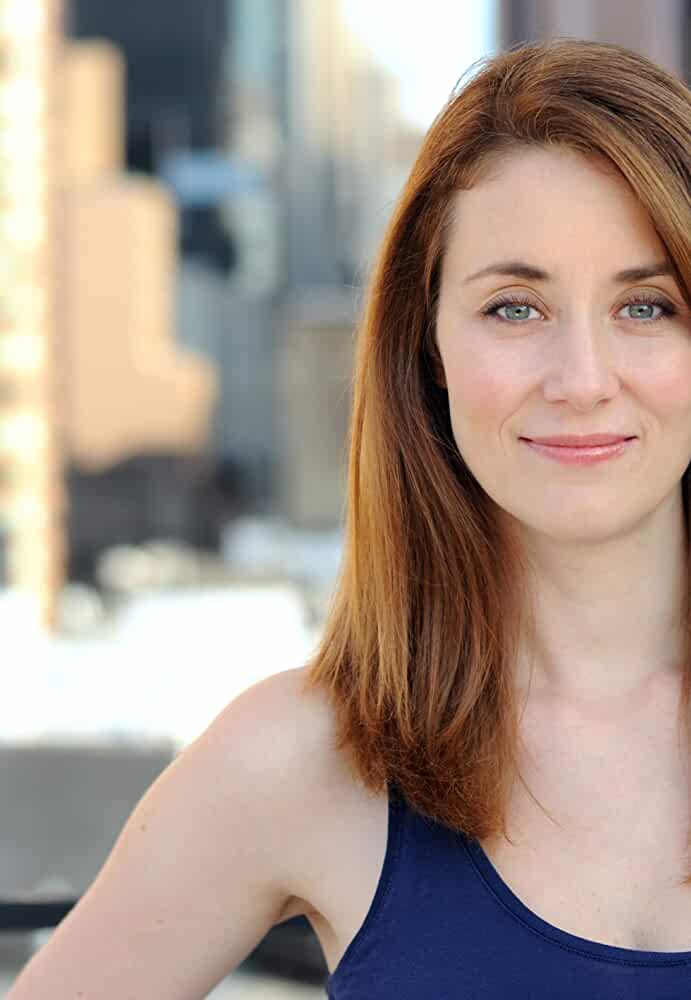 Cody Lindquist is not just a successful actress, yet a great writer as well. This way, she has built her career in both fields and has been successfully managing both careers.

Cody Lindquist loves gymming. Even during the covid-19 lockdown period, she sets a gym at her home and enjoys working out at the home gym. It seems she is a fitness enthusiast.

Lindquist is also a producer and is known for her work. She is associated with the New York-based Prank Collective, Improv Everywhere, and a performer at the Upright Citizens Brigade Theatre.

Cody is a productive actress who loves keeping herself indulging in many activities, such as; exercise, yoga, mediation, watching movies, listening to music, and hanging out with friends.

She is known for ‘Our Cartoon President’. Among many hits, this one became the most popular and everyone is in love with her prominent work.

The actress got married to Charlie Todd with whom she has been living a happy, successful married life. Earlier, the couple celebrated 10 years of togetherness. The couple is blessed with two kids.

Cody loves hanging out with her friends and often shares photos on her Instagram account. Her fans can’t stop praising her ravishing beauty whenever they see her photos.

She has two sons with her husband Charlie Todd. The couple often goes out to celebrate each moment together. She has strong bonding with her cute little sons.