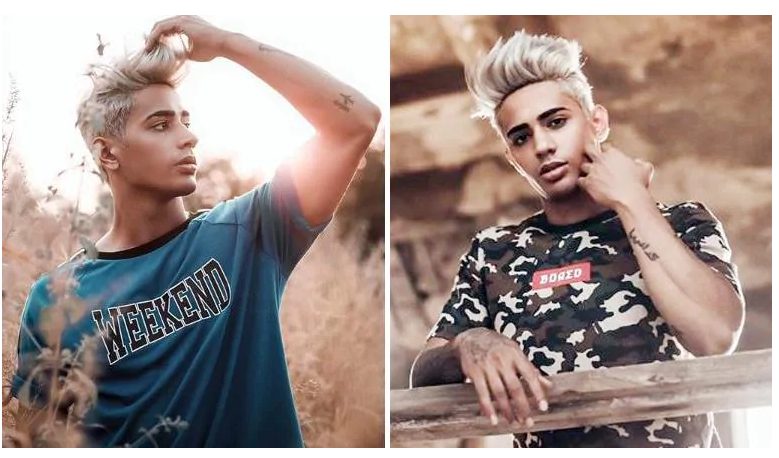 The 21-year-old guy with blonde hair, sharp features, and fabulous body, late social media star, Danish Zehen’s striking qualities will always be remembered as left all of us. His fans still remember him with a heavy heart. The star who took part in Vikas Gupta’s Ace of Space passed away in a car accident today morning. Danish was a renowned YouTube Blogger and a social media sensation. He had a massive fan following with more than 885k followers on his Instagram account. Also, he has 3 million subscribers on his YouTube channel. It is reported that he was returning to Mumbai after attending a wedding in Kurla when his car crashed on Vashi highway. It was a terrible accident and he left us with tearful eyes. Well, to know more about him, let us have a look at these unknown things!

Danish Zehen was born on 16th March 1996 in Kurla, Maharashtra, India where he raised and studied. It was the city from where he was returning to Mumbai, India after attending a wedding and he died in a car accident.

Very few people know that Danish Zehen was a brilliant student who completed his schooling from Kedarnath Vidya Prasarini’s English High School, Kurla. He was an active student during his school college days.

Here you will be amazed to hear that Danish Zehen rose to fame after appearing in MTV Ace of Space’ season 1 by Vikas Gupta. Since then, he came under the spotlight and became the most popular.

Danish Zehen used to promote and review products and dietary items on his page for which he got much praise and acclaim from his fans, followers, and the audience who love to hear and watch his videos.

Danish Zehen has done a lot of work including product reviews and created music videos as well. But he is still remembered because of his Musically and TikTok videos regularly on his Instagram account and his fans showered love on him.

6- Fans gave him a nickname

When you extremely fall in love with your favorite celebrity, then you give lovely names to them. Likewise, his fans used to call him Fambruh but you know what? He loved to call himself Coolestbadboi. That’s amazing!

Sadly, his social media fans and followers shocked when they heard the news of his sudden death. And this way, they lost their most favorite YouTube star celebrity who died at such a young age.

Danish Zehen was the best bud of Vikas Gupta and here you will be surprised to know that the duo shared strong bonding with each other. Woww.. that’s lovely!