DAVID JONATHAN PITTU was born 4th April 1967, in Fairfield, Connecticut, United States. His Zodiac sign is Aries. David is an American Actor, Writer, and Director. He started his career in 1995 and is working till the present. He has done many famous projects being the Director or an Actor. He is currently living in New York City. The multi-talented star has achieved so much in his career life and has been enthralling the larger audience with his greatest acting talent and admiring performances. While his fans and critics admire him for his amazing acting chops and notable work that he has given so far. However, there are many things to know about him and here we are revealing some lesser facts so that you will get to know more about him. Let us have a looK! 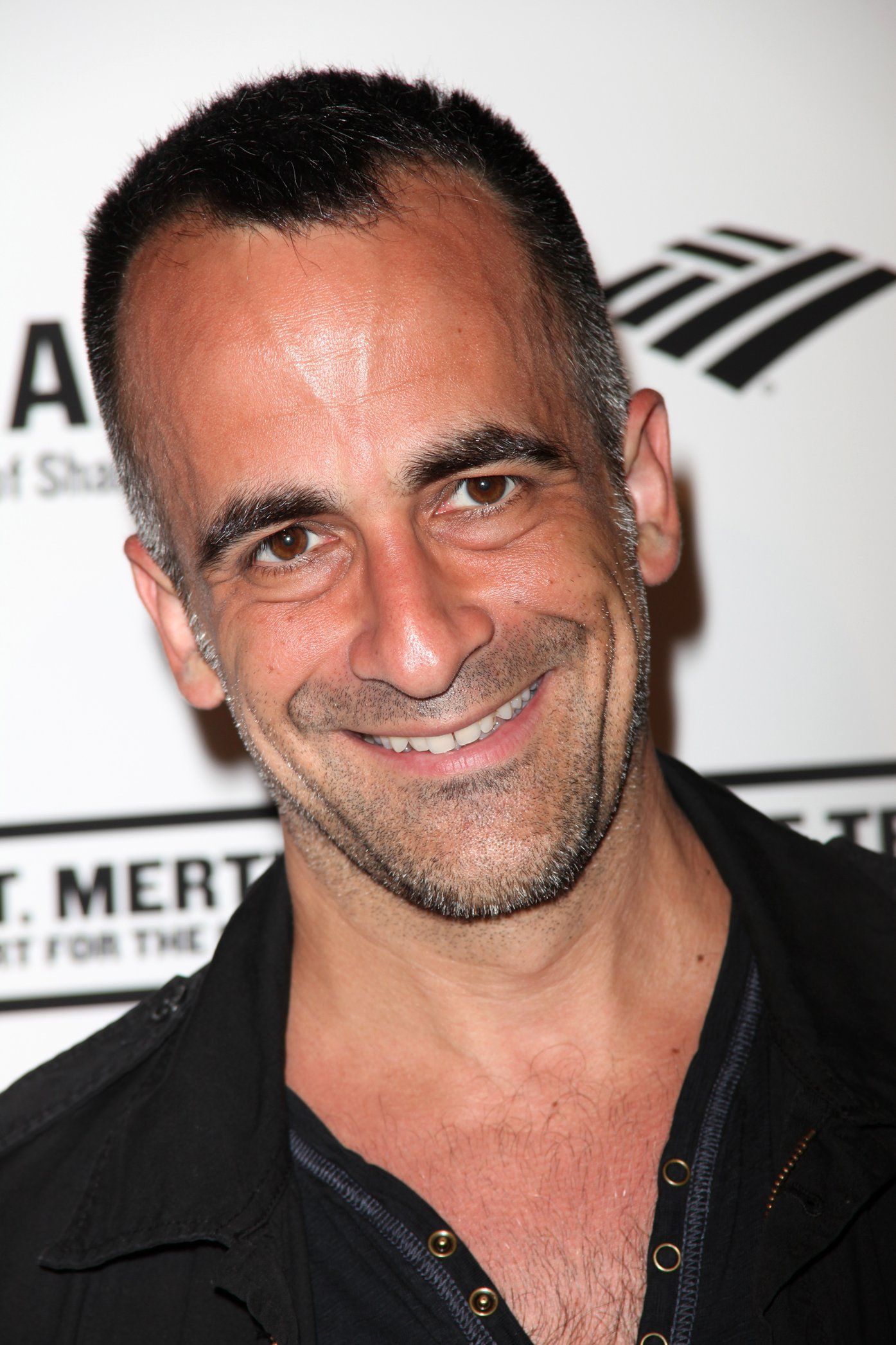 The 54-year-old actor has a Salt and pepper shade hair color. His height is 5feets 7inches. He weighs 75kgs approximately. He has a slim body type. Well, he looks adorable as he has proved that age is just a number.

David had an interest in Media since the beginning therefore, when he was in High school he participated and was the Finalist in NFAA Art recognition Talent. He graduated from New York University, Tisch School of Arts in 1989.

David has worked on many movies and theatre for which he has received many awards and was always nominated for his performance. He wrote and Starred in What is the smell- musical performance.

The actor is an avid pet lover who loves having pets. He always takes care of them and shares photos with them on his social media accounts where his fans and followers shower praise for his kindness and compassion towards pets.

His famous films include True story, King Kong, and Men in Black 3. His famous television projects include The Good Wife, Sex and the City, Fringes, and several appearances for a short role in the Law and Order series.

David Pittu loves writing in his spare time. He loves to write scripts. He also loves traveling and Singing as well. All these leisure-time activities are fun-loving to do because it helps to explore oneself.