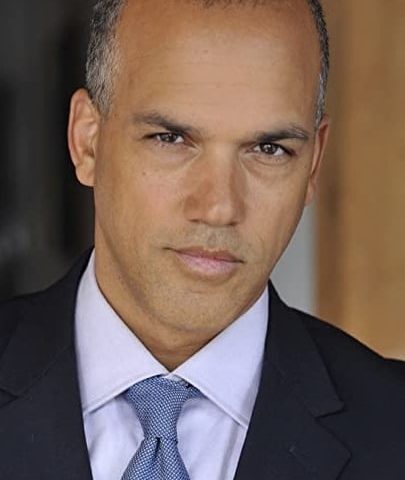 The charming, graceful Canadian actor, Dean Marshall, works in films, television series, and theatre plays as well. He is famous for being a celebrated actor, writer, and director as well. Marshall is mainly known for appearing in ‘Stargate Atlantis’ which is a Syfy original series. In the series, he portrayed the role of Sgt.Bates. The actor was born on 9th October 1969 in Canada where he grew up and studied. After completing his studies, he then started working in the showbiz industry and made his prolific career by working on multiple domains. There is no doubt that he has achieved much in his acting career. And also moved on to the field of direction and wiring as well. And fortunately, he became famous for his work. However, here we are sharing some lesser facts to get to know more about him. Let’s have a look! 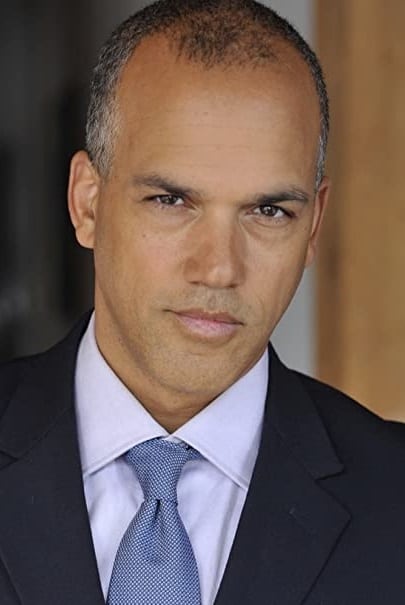 The actor, Dean Marshall is famous for appearing in ‘Da Vinci’s City Hall’ and ‘Da Vinci’s Inquest for which he got positive reviews and much appreciation from his fans and the viewers.

Dean Marshall loves writing and he often spends his leisure time writing as he calls it his first love. Yes… In an interview with a media portal, the actor shared that he loves to write and works on numerous writing projects.

Not many people know that Dean Marshall is much talented and is known for being a gifted person who is blessed with multiple skills, such as; acting, direction, and writing. That’s brilliant that he manages his multiple professions.

The actor’s zodiac sign is Libra. People with Libra are focused, independent, self-made, and self-disciplinary who loves to work and to live in a proper way with their high ambitions and goals.

Dean Marshall has worked on numerous projects, such as; acting in films, television series, theatre plays, and also worked on writing and directorial projects as well. And that’s how he made his prolific career.

6- Performed at a young age in a Steel Band

Dean Marshall performed in a steel band at a young age. And once he shared that his family was supportive as they supported him throughout his career journey since the beginning.

The actor is Canadian and his family originally comes from Trinidad and Tobago, but later, they migrated to Canada before Dean’s birth. Dean was born in a Montreal suburb, Canada where he was raised and studied.

Before joining the acting field, Marshall joined Canadian forces at the age of 18 and he served there for six years. Later, he started acting and the showbiz career in the year 1993. Since then, he never looked back and established himself as the best actor, director, and writer as well.