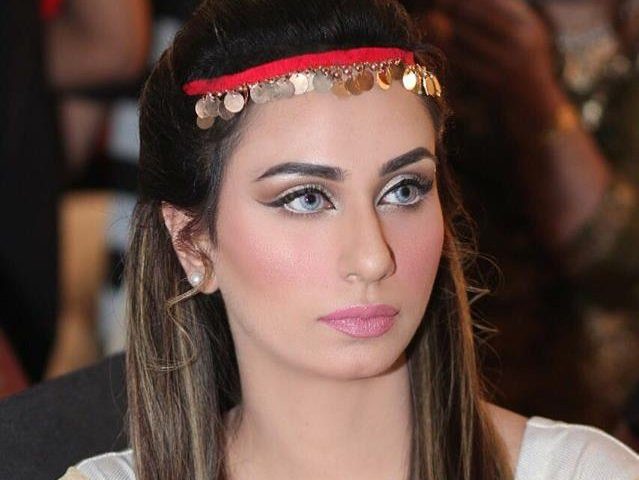 A well-known Pakistani actress Sonia Idrees, popularly known as Deedar. She was born on 15th May 1979, Lahore. She has given amazing performances during her entire life as she has worked in Punjabi television serials for which she got huge applause from fans and viewers. She took the start of her career as a stage drama actress in Bhawalpur. Her younger sister Nargis is also a great dancer and her brother as well. Both sisters have previously shared the screen space in various serials. While another sister Samina took her last breathe on 31st December 2017. Well, this does not end here as we are bringing you some unknown things regarding her. 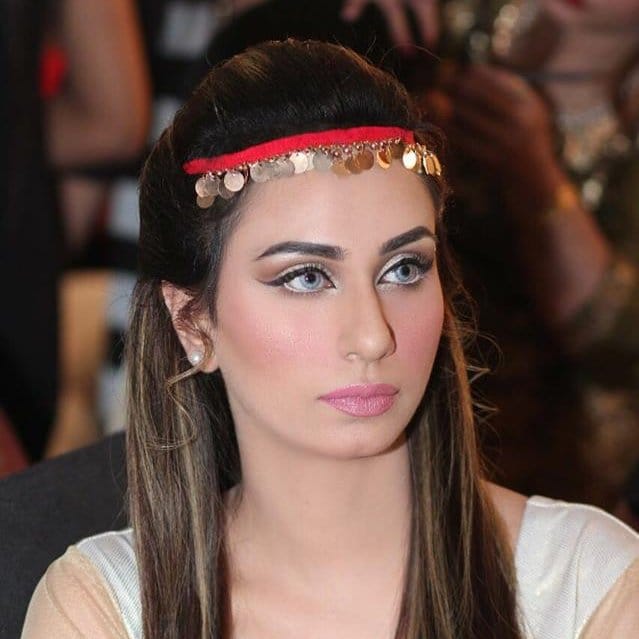 8 Things You Didn’t Know About Deedar

Sonia Idrees aka Deedar is a multi-talented star her skills are not confined to just acting, yet she is also a great dancer, stand-up comedian, and host as well.

Deedar and Nagis have shared the screen space in various Punjabi television drama serials for which they got much acclaim.

The actress Deedar along with her sister, Nargis owned a Beauty Salon “Mishi” in Lahore, Karachi, and Islamabad.

In 2009, Deedar and Nargis owned a Beauty Salon in Toronto, Canada where they even arranged its launching ceremony.

Deedar is also a well-trained dancer and performed as a dancer in many Pakistani films and movies for which she got much appreciation.

Deedar is undoubtedly a talented, gorgeous actress, but she is known for her sexy dance moves that is enough to steal the hearts of many.

Deedar is an active user on social media and is blessed with a huge fan following on all her social media platforms.