The Turkish beauty, Deniz Barut is famous for portraying the role of Karadul in ‘Poyraz Karayel: Global Capital’ in 2017. Also, she gained popularity after appearing as Melis Ersoy in the Avlu in 2018. Well, she has acted in many projects for which she got much recognition from her fans and critics. The beauty queen has been enthralling the larger audience with her elegant looks and admiring performances. However, there are still many things to know about the gorgeous and we are sure you people are not fully aware of her personal and professional life. So, if you are among her fans, then today is a great treat as we have gathered some information regarding her life. Let us have a look at these unknown things! 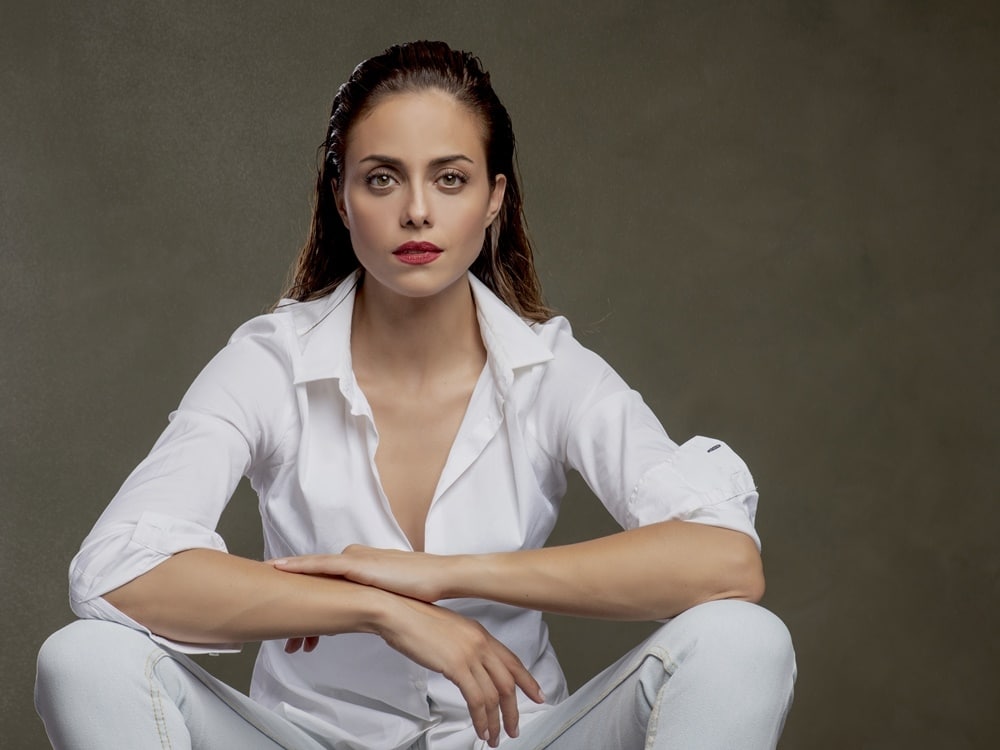 The ravishing beauty, Deniz Barut has worked on multiple projects but becameÂ famous for portraying the role of Karadul in ‘Poyraz Karayel: Global Capital’ in 2017 and both are worth sharing to watch as she received positive reviews.

Before joining the showbiz career, Deniz Barut took part in an Elite Model Beauty Contest which was held in the year 1997. In the competition, the actress emerged as a winner and secured a second position.

Here is another amazing fact that many of us did not know. Denzil Barut is a multi-talented star who is popular for being a successful, elegant actress and a model as well who has worked for many modeling agencies.

In 2006, the Turkish actress, Deniz Barut made her on-screen debut through a series named ‘Kaybolan Yillar’ in which she portrayed the role of Melek for which she gained much recognition and praise from her fans.

Barut is an avid user of social media and almost active on all her social media handles where she connects with millions of people who are her real admirers. She has more than 400,000 followers on her Instagram account.

In 2005, the actress Deniz Barut got married to Safak Bakkalbasioglu with whom she living a blessed life. The couple has welcomed their two sons.

7- Associated with her Co-star

The actress, Barut is associated with her co-star Demet Evgar who shared the screen space together in the series named ‘Avlu’which became the best release of the year 2018. In the series, she appeared as Melis Ersoy.

Hanging out with friends, shopping, traveling are some of the best leisure-time activities that she loves the most to do. Also, she enjoys trying out different food spots and loves tasting a variety of food.