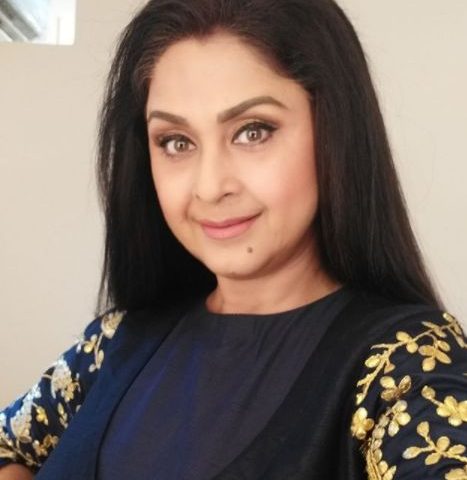 Dolly Minhas is an Indian actress and supermodel of her time. She was born on 8th February 1968 in Chandigarh, India. Her zodiac sign is Aquarius. The talented actress has also done modeling in her early career and has won the Miss India Universe award. The 53-year-old actress has worked in Hindi, Punjabi, and Kannada films. She is a versatile actress who has worked unusual roles perfectly as well whether it’s a negative role or superstitious. She has also worked in TV shows such as ISS PYAR KO KYA NAAM DUNN, which was loved and appreciated by her fans. She has worked currently in the TV serial SHADI MUBARAK as Kushala Tibrewal. The versatile actress is not only loved by her true fans but they are also keen to know something regarding her personal life as how she started her career and became successful soon after, how does she live in her life, her likes and dislikes, and many other things. Some of them are mentioned below, hope you all enjoy it! 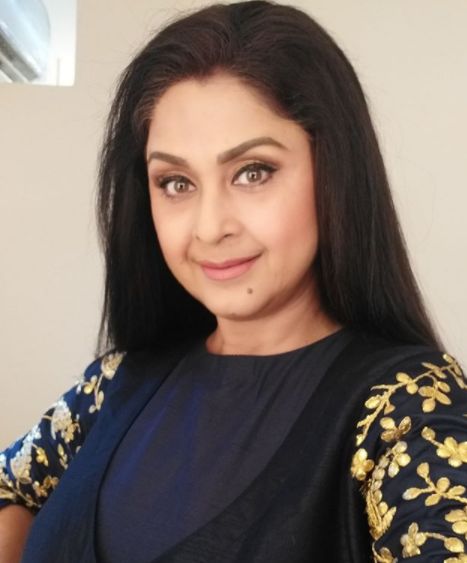 The talented Actress is more focused on her beauty and lifestyle. She is 53 but has maintained herself very well and looks quite young. Her skin is still glowy and fresh. She is 5 feet and 7 inches in height whereas, weighs 65kgs. She has black hair and dark brown eyes.

She started her career in Punjabi films. She fell in love with the director of her First film Anil Mattoo whom she married in 1997. She is happily married to the love of her life but unfortunately, they do not have any children.

3- Beauty with brains for sure

She focused on her studies more than her profession. She went to Chandigarh Carmel Convent School and later completed her higher studies in Chandigarh. Then she opted for her passion.

The list is very long aa she has worked in many serials but amongst them, the most famous are Shaktimaann- 1999, Aesa Des hai Mera- 2006, Baa Bahoo or Baby- 2010, and many others that are worth sharing.

Well, talking about her passion for Acting, she is very much inspired by the leads of the Bollywood industry. They are none other than AMITABH BACHAN and the very versatile Actress WAHEEDA REHMAN.

Other than Acting, Dolly loves to cook in her free time and also Reading good books. She also loves to travel. Her favorite destination is BERLIN.

Dolly has achieved much more in her life than one could ask for. She started her career as a model and has won the MISS INDIA UNIVERSE award in 1988. She also received an award for India’s first actress to play the role of Cat woman in Shaktiimaan, playing the character of Shaliya. Well, she has also received a lot of appreciation in her career.