Engin Akyurek is a Turkish actor who is known for his excellent performances in different movies and television series. He is among those who got much recognition as he deserved a lot. Moreover, he has been doing remarkable roles in every single time. After hard work, he made a name for himself in the Turkish cinema. However, here’s a list of some more amazing facts you didn’t know about him. 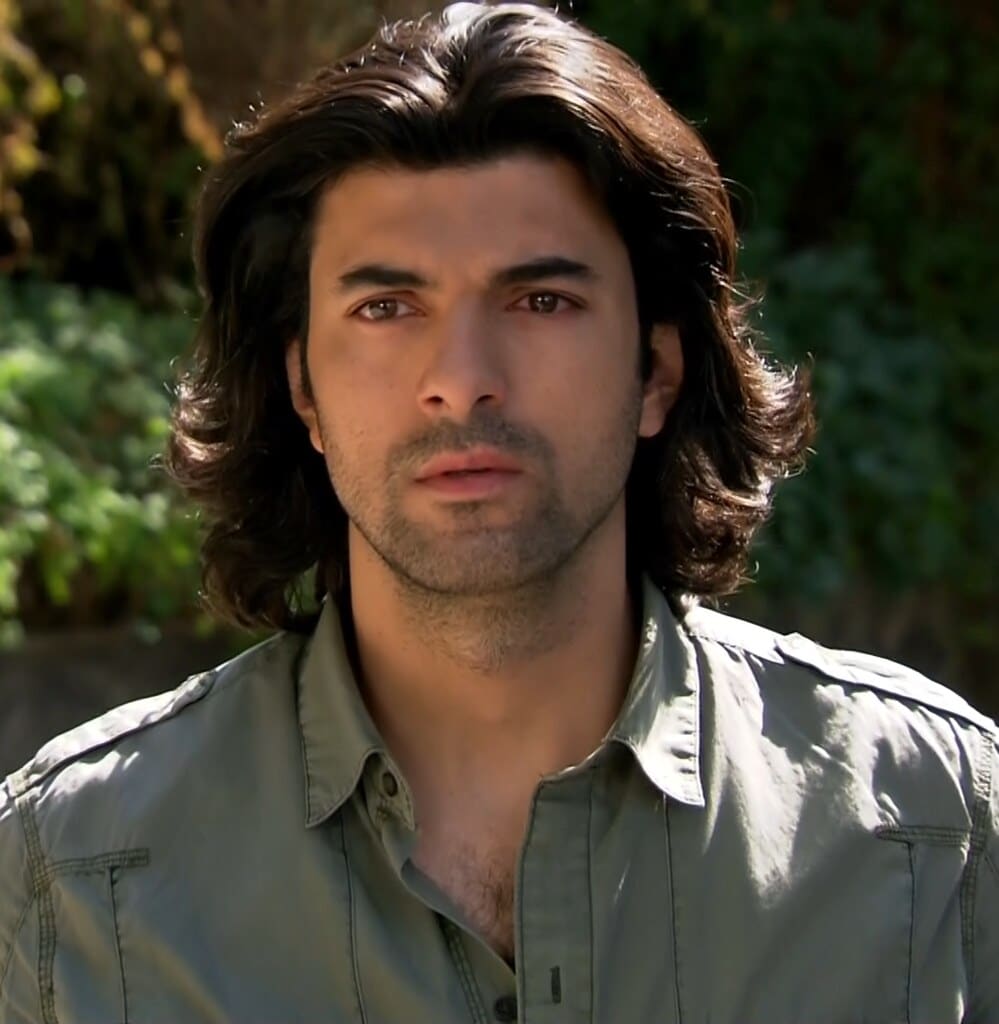 He was born on 12th October 1981. Engin was born to Turkish parents. His father is a government officer and his mother is a housewife. Also, he has a younger brother.

Engin Akyurek has done graduation from the Ankara University in the year 2002. He was interested in acting since early life and always wanted to pursue an acting career. So, he decided to study acting and took some acting lessons as well.

3- He Participated In The Television Competition

After two years of his graduation, he participated in the Turkiye ‘nin Yildizlari (Turkey’s Star) Television competition. Luckily, he won the competition which was a great help to lead him towards the beginning of the career, and he got the first supporting role in the TV series named Yabanci Damat ran from 2004 to 2007, which was produced by Yagmur Taylan and Durul Taylan.

He made his film debut named Zeki Demirkubuz’s Kader which was released in the year 2006. For this role, he won the ‘Most Promising Actor Award’ for both the Turkish Cinema Awards and for CASOD Awards in 2006.

Â 5- His Other Work In Film Career

Afterward, he played the role of Nizipli Halim in the Television series titled ‘Karayilan’ which was a story that except from Gaziantep. This ran from 2007 to 2008, during the French Occupation.

6- He Received Another Award For Best Acting

He has played the role of Tekin in a movie titled Bi KÃ¼Ã§Ã¼k EylÃ¼l Meselesi. The film was written and directed by Kerem Deren. The movie took place in Bozcaada in 2014. He returned back to the TV screens to play Omer character in Kara Para AÅŸk in 2014 for which he won the Best Actor in Seoul International Drama Awards in 2015 and also he was nominated for the International Emmy Award in the Best Actor category. However, he is the winner of many awards and honors that he received in his career life.

You will be surprised to know that your most favorite actor Engin Akyurek is not just an actor yet an author as well. He is an author of a Book named ‘Sessizlik’ which means Silence. The book was published in the year 2018.

The people born under the days of Libra are well-groomed, sophisticated and pleasant in nature. They are willing to his promises and commitments, adorable, and loves to put harmony in all matters of life.