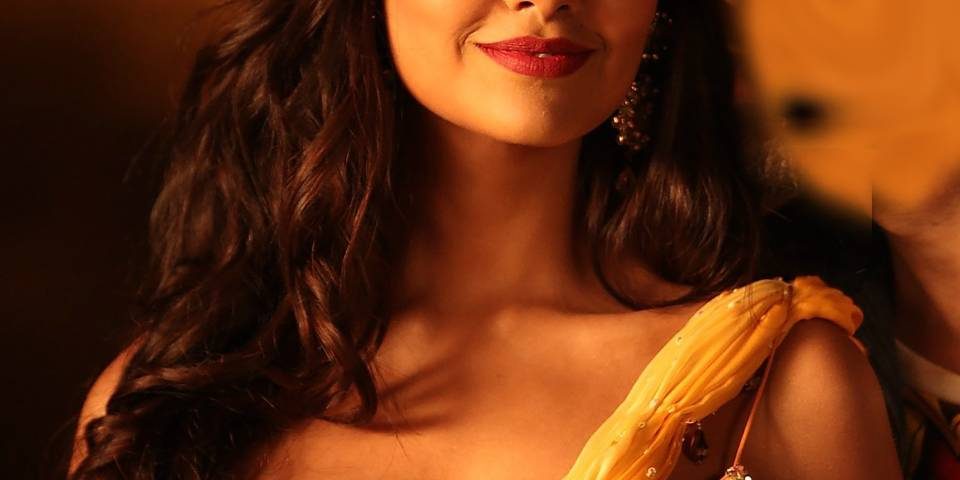 This hot dazzling diva Esha Gupta was born in the year 1985 in Delhi, India. She is an actress, model, and also a winner of Miss India in 2007. This wonderful diva has established herself very well and successfully. Esha has given back-to-back blockbusters to Bollywood. Esha has also kept herself very well kept in spite of being on and off in the Bollywood industry. The stunning actress has not just worked with Bollywood biggies, yet has been enthralling the audience with her remarkable performances. Undoubtedly, her good looks and brilliant acting chops are enough to steal the hearts of many. Well, if you want to know more about the gorgeous, Let us learn about unknown facts about her! 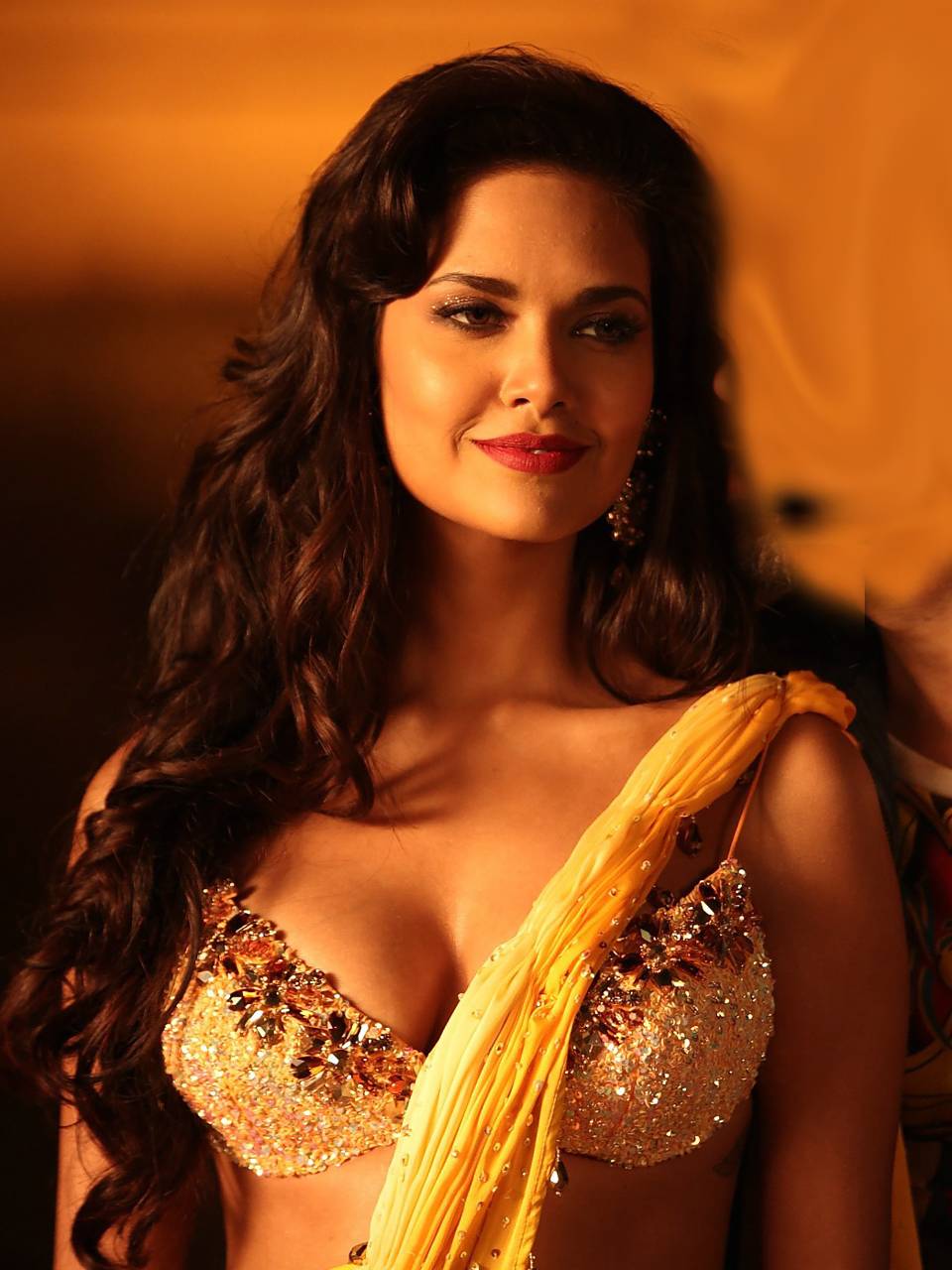 Esha Gupta was born in Delhi and then moved with her parents to Hyderabad and then Dehradun spent most of her childhood while moving to different states. Gupta completed her Mass communication schooling from Manipal.

In 2007 Esha entered the Femina Miss India contest came third and won the International title of Miss India she has also represented India at Miss International Pageant which garnered her offers from the film industry.

After having success in her passionate field Esha Gupta got Bollywood in surprise and made her debut in 2012 with Jannat 2 that nominated her in the film fare awards for the best female debut.

In 2007 while participating in Femina Miss India, she was honored with the title of Miss photogenic and got featured in Kingfisher Calendar in 2010 which gave her the most recognition from Bollywood.

6- Part of a Disaster

Everyone has lows in their life and Esha Gupta is not any exception in her career while having the best times she has faced the worst with the big famous actors of Bollywood like in Sajid khan’s comic caper Humshakals with saif Ali khan, Bipasha, and Ritesh Deshmukh, and other actors.

After small and big catches in Bollywood Esha Gupta garnered moderate success in the year 2017 with the action movie commando 2 where she played the main antagonist in the film.

Esha Gupta performs daily yoga and a healthy lifestyle that is visible via her social handles giving us a complete guide on how to look flawless like her. Wow… that’s amazing to know about her!