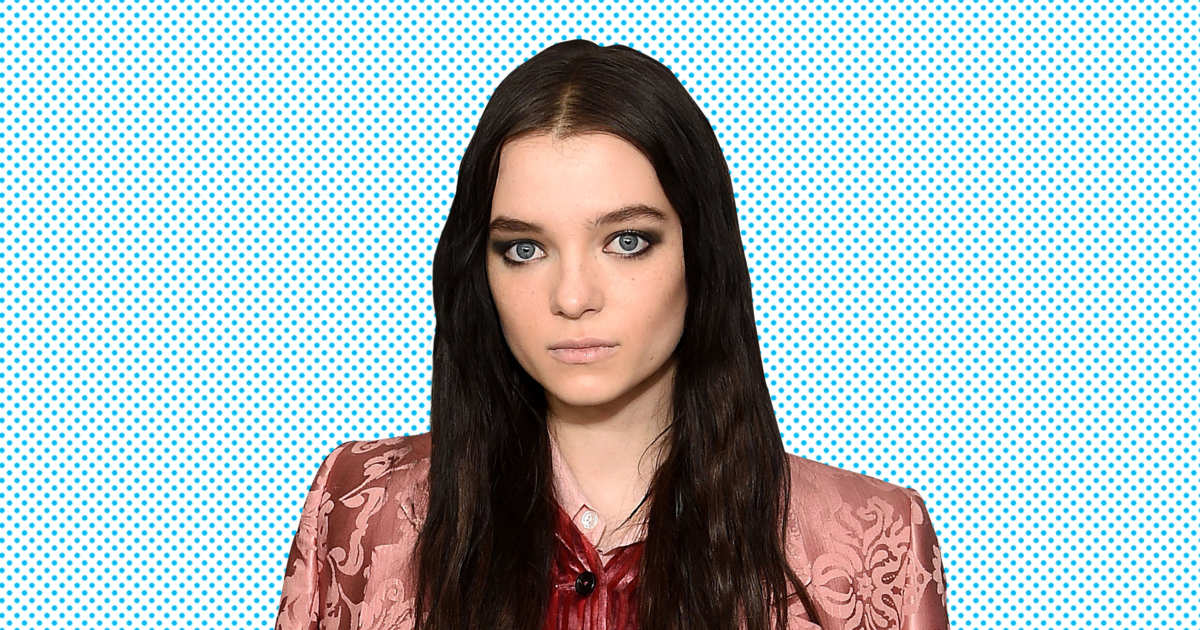 Esme Creed-Miles, a well-trained English actress, is only 21 years old. She has been doing an amazing job since she began her acting career. And it’s really impressive! She is well-known for her role in the Amazon video series ‘Hanna.’

Esme Creed-Miles has shone as the lead in Amazon’s Hanna series. There’s a lot more to learn about the accomplished actress.

1. Her Agent Encouraged Her For “Hanna”

Creed Miles’s role as the main character in Hanna has made her famous, and it appears that she owes her success to her agent, as she would not have been cast in the role otherwise. Her agent informed her about the role that would ultimately change her life. [1]

2. Thought She Won’t Get The Role In “Hanna”

She never imagined herself as Hanna’s leading lady. “It was the kind of job I never thought I’d get,” the actress said. Many people audition for roles that they are unlikely to get. However, it appears that the show’s creators adored Creed-Miles.

One of the amazing things about Creed-Miles is that she is not the only one in her family who appears to have a lot of acting talent. Her father is also a well-known figure in that line of work. Samantha Morton, an actress, is her mother. If her name does not ring a bell, perhaps her face will.

Creed-Miles was reportedly only six or seven years old when she began working on her acting career. The Hanna star may not have gotten her big break in the industry until recently, but she has been starring in various projects since she was very young, as it appears to be the case for many stars these days.

It’s not easy to take on the lead role in Hanna. Creed-Miles had to put in a lot of work to get the part. Her personality is unlike that of many others, so she had to learn some new skills. [2]

Martial arts training was one of the things she started doing after getting cast. The actress did this for about six months before beginning filming on the show. She has a strong work ethic, no doubt about it.

7. Filming “Hanna” Was Stressful For Her

Filming shows and movies can be a lot of fun at times, but it can also be very stressful, and Creed-Miles feels the same way about Hanna. Even though Hanna has clearly assisted her in reaching a high point in her career, creating the series is not always an easy task.

Creed-Miles appreciated how her role as Hanna allowed her to question societal norms about gender and sexuality. It’s unusual to see a relative newcomer deliver such a physically daring and emotionally vulnerable performance as Creed-Miles does. [3]