Saim Gazanfer Ozcan was a Turkish actor who was born on 27th January 1931 and died on 17th February 2009. He had proved himself as a brilliant actor who attracted millions of people around the globe through his acting skills. Also, he has given wonderful performances in a variety of movies and demonstrated his talent in the Turkish cinema. 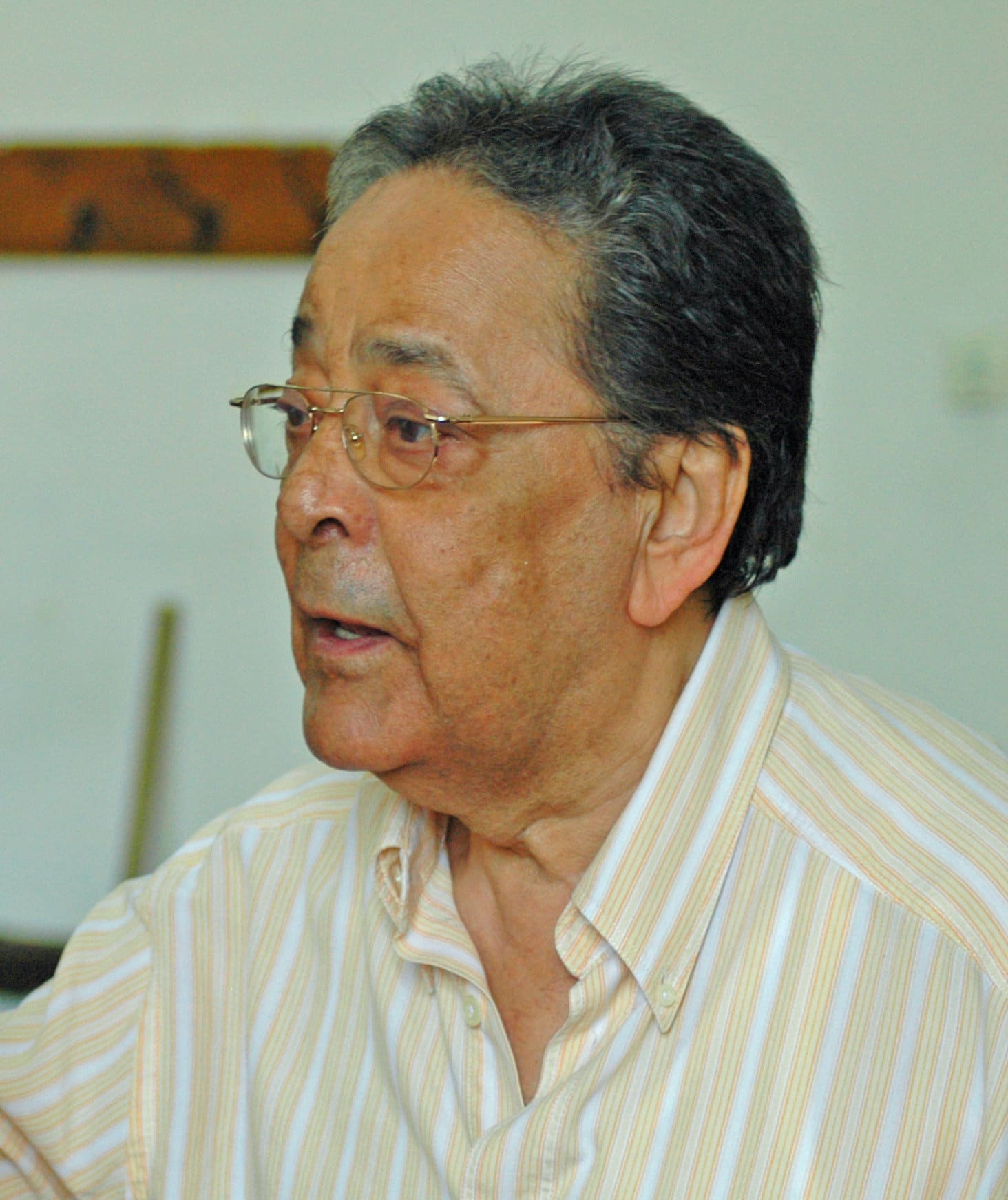 He was born in Istanbul, Turkey and originally he had a Turkish family background. Ozcan was so passionate about acting since childhood and willing to pursue it as a career.

2- He Started His Career With Theatre Play

He began his career as an actor with the play ‘Hisse-i-Saiya at Vefa High School. Ozcan then earned a fame and fortune.

3- He Honored With A Title

He was honored as a State Artist by the Ministry of Culture in 1998. He captivated the viewers with his fabulous performances as ‘Tahsin Sutcuoglu’ character in the famous television series named ‘Avrupa Yakasi’.

4- He Gets Wedded To

Saim Gazanfer Ozcan gets married to Gonul Ulku in the year 1962. Their wedding lasted until Ozcan’s death. However, the couple together has a child.

5- He Established His Own Theatre

Besides acting profession, Gazanfer Ozcan formed his own theatre in Istanbul and named it Gonul Ulku-Gazanfer Ozcan.

6- He Was Best Known For

He was an award-winning actor who had won the Beyaz Ä°nci Award for Best Supporting Actor in (2005) and 7th Annual Bonus International Comedy Films Festival â€“ Honoree Award in (2008).

8- He Died In Istanbul

He died on 17th February 2009 in Istanbul due to lung disease. He was hospitalized for 20 days at the Istanbul American Hospital.