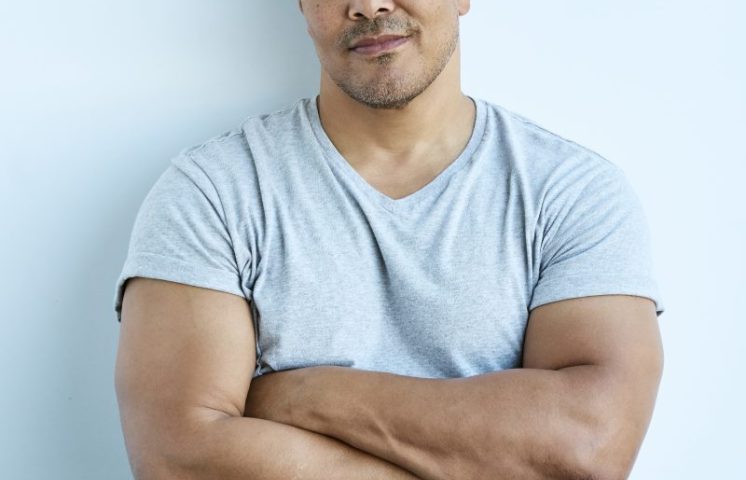 Geno Segers is best known for his role as Chayton Littlestone in “Banshee” on Cinemax, but he has many other projects on the go. He is also a voice artist, and he has a long history in the entertainment and sports industries.

Segers has set the basis for a successful career in entertainment, among other things, and has fans all over the world. However, for those of you who are unfamiliar with him, more information may be required to determine whether or not this multi-talented man will pique your interest. In an effort to assist, we have compiled a list of eight facts about Geno Segers that you probably don’t know.

He is not only a sports fan, but he also participated in them as a 6’4″ tall football player while attending Western Carolina University, then as a rugby player for the American National Rugby League. Geno also plays rugby for New Zealand’s Richmond Rovers Rugby League team.

Geno is well-known for playing “Mason Makoola” in “Pair of Kings,” a Disney XD the project, as well as performing the Australian version of Disney’s “The Lion King” on stage. But working for Disney isn’t all he does. The actor also appeared on “Teen Wolf” and “Banshee.”

We know he’s appeared in a variety of things on-screen, on stage, and even on the radio. But what if we didn’t know much about Geno before? His debut film was called “Conversation With Breakfast,” and it was released in 2013. Maybe it’s worth a look/see the next time you go to the movies. It’d be interesting to see how he got his start on the big screen.

Geno is not a lone wolf; when he is not working, he is at home with his family. He has been dating Marina Canapino since 2011, and the couple has a son together. According to sources, the couple is very happy together, and there are no plans for a divorce.

Geno’s ethnicity is of Native American and African American descent. Geno Segers was born on November 28, 1976, to Lonnie and Sandra (Eldridge). He was born in Winston-Salem, North Carolina, and grew up and attended school there.

Geno is familiar with and active in the social media space. He has 39.3k followers on Instagram, respectively. Given his involvement in so many activities, it’s clear that he has the public’s attention, and most likely for a wide range of reasons.

7. Geno Is Not His Real Name

Yes, you read that correctly. Geno, like many other performers, adopted a professional moniker, which often helps a career along if one chooses to work in the spotlight. Lonnie G. Segers, Jr. is his full name, and he was named after his father. [1]

Besides getting paid for his acting and athletic careers. He also has a source of income through his website. where he sells some apparel clothing and his albums. [2]