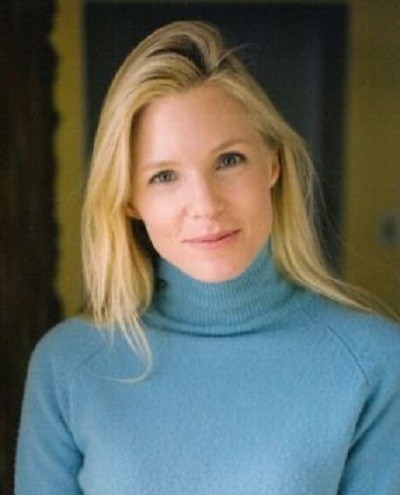 Jackie Swanson is a well-known actress from the United States. Her role on the American sitcom “Cheers” made her famous as “Kelly Gaines”, Woody Boyd’s rich and simple love interest, who is the younger generation’s idol.

Scroll down to learn some fascinating facts about this stunning actress that you probably didn’t know.

Swanson made her feature film debut in “Lethal Weapon’s” opening scene. She portrayed “Amanda Hunsaker”, who died after falling from a building onto a car’s roof.

Swanson was featured on the cover of the TV Guide magazine. She walked the Ralph Lauren runway show. [1]

She was seen driving a GM vehicle to pick up her husband, who had emerged from a submarine that had popped through thick ice, in an automotive TV commercial in 2002.

She appears to be against drug addiction, as she made a public service announcement for Michael Patterson’s Anti-Meth Campaign/Partnership for a Drug-Free America.

She revealed in one of her interviews that her sister “Becky” inspired her to become an actress. Unfortunately, her sister is no more with her as she had liver failure due to alcohol consumption. [2]

6. Had a Serious Accident

The actress also revealed that she has gone through a serious accident with a distracted driver. Her car flipped in that accident but thankfully she didn’t get any severe injuries.

Swanson loves traveling and hiking her favorite places also loves to cooks and read books in her free time.

Although the actress has performed well in all her movies, She is best known for her role as “Woody Harelson’s” incredibly wealthy and equally simple wife “Kelly” in the hit television show “Cheers.”