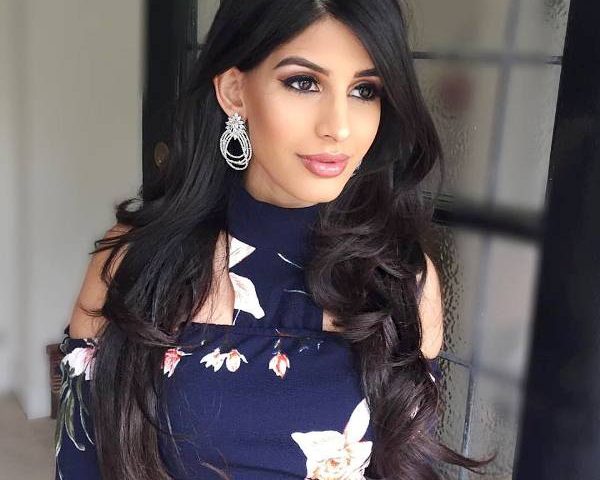 Jasmin Walia, a British Asian singer who is known for her melodious voice and appealing looks. She is of Indian descent, has dropped songs in English, Hindi, and Punjabi. In 2017, the actress dropped a song ‘Bom Diggy’ with Zack Knight and luckily, it became an instant hit and rocked on the BBC Asian Network’s official Asian Music Chart. What’s more? she got nominated for Mirchi Music Award for Upcoming Female Vocalist of the year at the 12th Mirchi Music Awards for the song titled ‘Bom Diggy’. Additionally, she is also a great actress and a successful producer as well. But this does not end here as we have compiled some lesser facts to know more about her personal and professional life. So let us have a look at these facts! 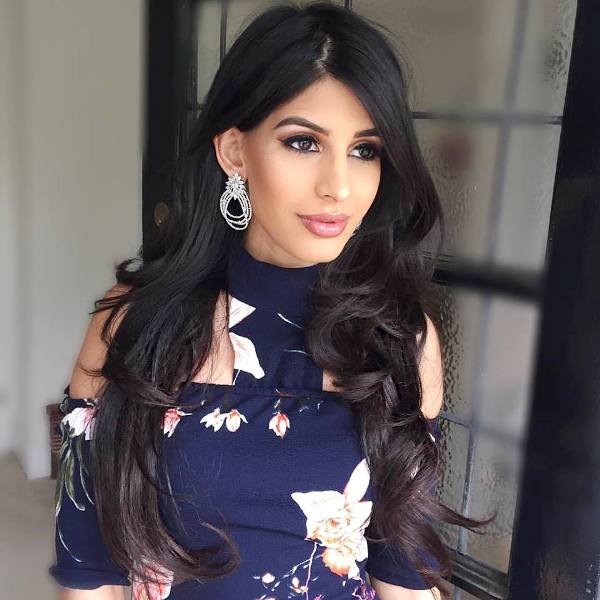 Jasmin Walia is known for her incredible talent as she is known for not just her singing talent, yet admiring acting chops, and brilliant production skills that make her stand out among the crowd.

The British stunning actress loves swimming. Whenever she gets time, she prefers to swim for relaxing the body and mind. She thinks that swimming helps to keeps fit, maintain a healthy weight, healthy heart, and lungs, tones muscles, etc.

Jasmin Walia is extremely active on all her social media accounts, particularly active on Instagram account where she loves interacting with her fans and followers and produce a variety of content to amuse them.

Walia is a gym lover as she loves maintaining her weight and overall body. Once she revealed that she never skips a day and regularly works out to keep herself healthy and fit.

Jasmin Walia is a seafood lover and loves eating Salmon Fish. Also, she loves to eat junk food on cheat days as being a fitness lover, she opts for smoothies and nutrient, healthy diet. While her favorite restaurant is ‘Sheesh’ in Chigwell in the UK.

Being a singer, she admires many top-ranked singers and brands including Zack Knight,Â  Michael Wells, Hassenbrook, and Sammy Porter. However, she has worked with Zack Knight and dropped a song ‘Bom Diggy’.

You guys will be surprised to know that the talented star, Jasmin Walia had a passion for singing at her young age, and following her passion, she started singing at the age of 8. And what’s more? She was the first in her family who wanted to sing.