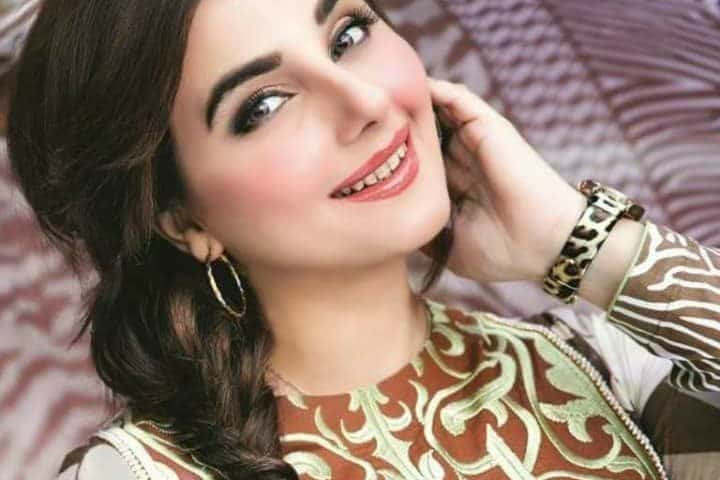 Javeria Saud is a Pakistani star whose skills are not confined to just acting, yet she is a great singer and host as well. She is popularly known for appearing as protagonist Jameela in the serial Yeh Zindagi Hai, aired on GEO TV. A very few people know that she is the wife of the veteran actor Saud who has also worked in the Pakistani industry. However, the couple is doing a lot as they both have established themselves in the field of showbiz. Today, we are bringing you some unknown things you probably did not know about. 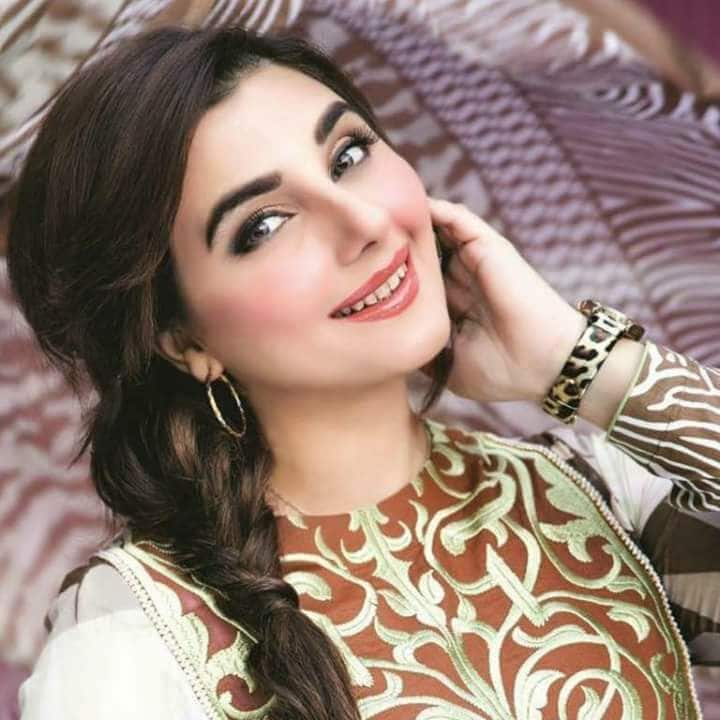 Javeria Saud is known for playing the role of Jameela in the top-ranked serial “Yeh Zindagi Hai” aired on Geo TV.

Javeria Saud is a multi-talented actress as she flaunts her incredible skills. A very few people know that she is a singer, host, and producer as well.

In 2006, Javeria Saud owns a production house titled “JJS Productions” in the Pakistani entertainment industry and she runs alongside her husband Saud.

A very few people know that the actress Javeria Saud took a gap from acting in the year 2001 and made comeback in 2006.

In 2016, Javeria Saud signed a project with Babar Javed with whom she co-produced the serial “Khuda Aur Muhabbat”.

6- How she joined the showbiz

You will be amazed to know that Javeria Saud joined the showbiz as a Naat Reciter. And since then, she never looked back.

Apart from acting and singing, Javeria Saud also hosted a Morning Show “Satrangi” since the year 2015.

In 1995, the actress made her acting debut through a serial “Manzilen” and since then, she appeared in many popular dramas.