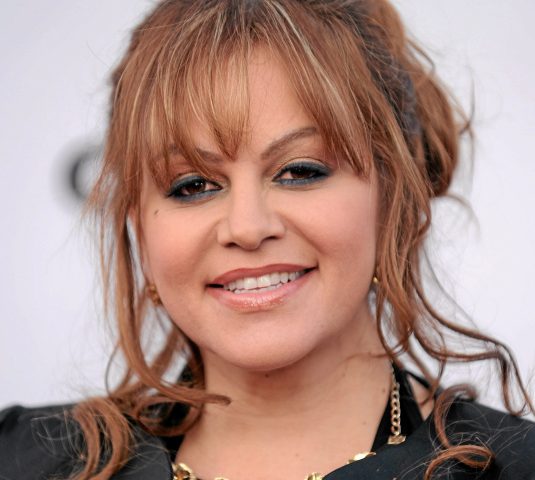 Jennifer Rivera’s full name is Dolores Janney Rivera Saavedra. She was sometimes also referred to as Dolores Jenny, or simply Jenny Rivera. She was a multi-talented icon, born in Long Beach, California, of the United States of America. She was a singer, songwriter, spokesperson, actress, philanthropist, producer, as well as a successful entrepreneur. She rose to popularity for her Latin music radio format from parts of Mexico and the USA such as Mariachi, Banda, and Norteno. She has released a total of twelve studio albums over 10 years throughout her career. She has 5 siblings, one sister and four brothers, who all grew up in a musical environment at home. Here are 8 interesting facts about Jennifer Rivera that you probably did not know. 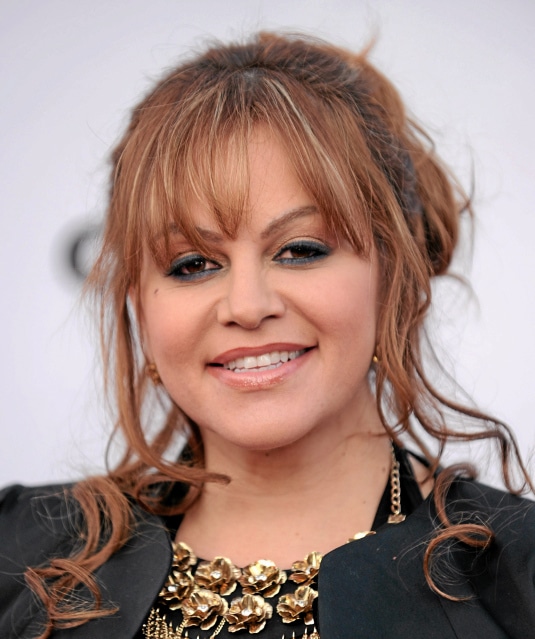 Jennifer was born on Wednesday, 2nd of July, in the year 1969. Her zodiac sign is Cancer, which is one of the six negative signs. People of this star sign are known to be extremely subtle, nurturing, and protective of the people around them.

2- She was a straight-A student

She is known to be a student who got A grades every single time, until sophomore year when she got pregnant and could no longer focus on her education. Jennifer did not cease going to school during that period, however, she did not get the grades she always achieved.

3- She graduated with a Business degree

After school, she opted for a college degree in business administration. She also worked in Real Estate for some time, until she finally went to work for her father’s record label. For university, she attended California State University, which is a public university situated in Long Beach and is among the largest in California Long Beach.

After pursuing her passion for music, Jennifer witnessed abundant prosperity in her career. World wide recognized labels including the following Billboard, The New York Times, CNN, and Fox News, have claimed her as the most significant female figure along with the top-selling female artist in Regional Mexican music.

5- She was the Best Selling Latin Music Artist

In Billboard magazine, Jennifer has been named as the Top Latin Artist of 2013, and also the Best selling Latin artist of 2013.

Jennifer has been nominated times throughout her music career, the d has achieved a total of 67 awards. She won 22 awards from Billboard Latin Music Awards, 18 Lo Nuestro Awards, 7 Premios de la Radio and so many more due to her exceptional music.

7- She is a mother to five beautiful children

Jennifer is a mother to five children. Her eldest daughter, Chiquis Rivera has also gained recognition as a Latin-based American singer as well as a television personality. Jennifer was expecting her when she was only 15 years old and a sophomore student. Chris began her career as a singer through her first single called Paloma Blanca, in 2014. The song was a tribute to her mother when she passed away.

8- She died in an Air crash

Jennifer passed away on a Sunday of 9th December 2012. She died when the business jet aircraft, called Learjet 25 crashed near Monterrey, Mexico. The plane was flying at 28,000 feet and then it gradually fell and crashed in a mountainous area 9,000 feet above sea level. Jennifer was traveling in that plane with six other passengers, and nobody survived.