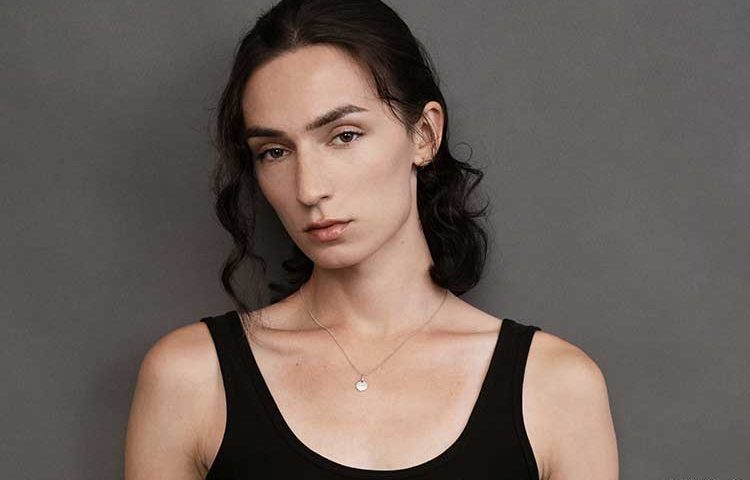 Jesse James Keitel is quickly emerging as a breakout star and one to watch in Hollywood. Keitel’s next appearance will be as the lead in “David E. Kelley’s” highly anticipated ABC series “The Big Sky,” alongside “Katheryn Winnick” and “Ryan Phillippe”.

Jesse is an actor and writer, an artist, and the show’s new lead, and it’s time to learn more about them.

They are non-binary. For those who are unfamiliar with the term, the dictionary definition is “not relating to, composed of, or involving only two things,” which is essentially what it means in this context as well. It means they don’t consider themselves to be just a he or a she.

Keitel received a bachelor’s degree from Pace University. They graduated with a BFA in Acting in 2015. They have some natural acting talent that they have nurtured by taking professional training, and the results are visible.

If you’re wondering why you recognize their name, it’s because their surname is very familiar. Do you remember “Harvey Keitel”, who was nominated for an Academy Award? They are related. We’re not sure how related they are, but we do know they’re distant cousins. [1]

4. Never Expected Acting to Be a Reality

While they desired to act for a living, they did not believe it would ever become a reality. Keitel believed that their personal style, appearance, and way of life were working against them.

They are still performing when they are not acting. In the drag world, Keitel is known as Peroxide. The stage name is catchy, and they spent a lot of time working in drag while auditioning for acting jobs. [2]

Making history is a big deal, and Keitel did just that with this role in “Big Sky,” becoming the first non-binary actor to be cast as a primetime series regular. Many people believe that this is a positive step for those who do not live a traditional lifestyle.

Despite being an actor who is very open and honest about their professional, they are not overly open about their personal life. They keep their private moments to themselves, which is lovely.

On their hit ABC show, Keitel plays a character with a complicated storyline. When something doesn’t feel right about the character’s lifestyle, Keitel worked with the writers and the show to change the script to make it more appropriate.