Jill Suzanne Wagner, popularly known as Jill Wagner, an American actress who was born on 13th January 1979, and has been working as a television personality and model as well. She also hosted the game show titled ‘Wipeout’ for ABC which started in 2008 and ended in 2014. While she then made an appearance in several Hollywood movies since 2015. Apart from this, she did various modeling assignments for many notable brands a well. However, this does not end here as we have compiled some unknown things you probably did not know about. 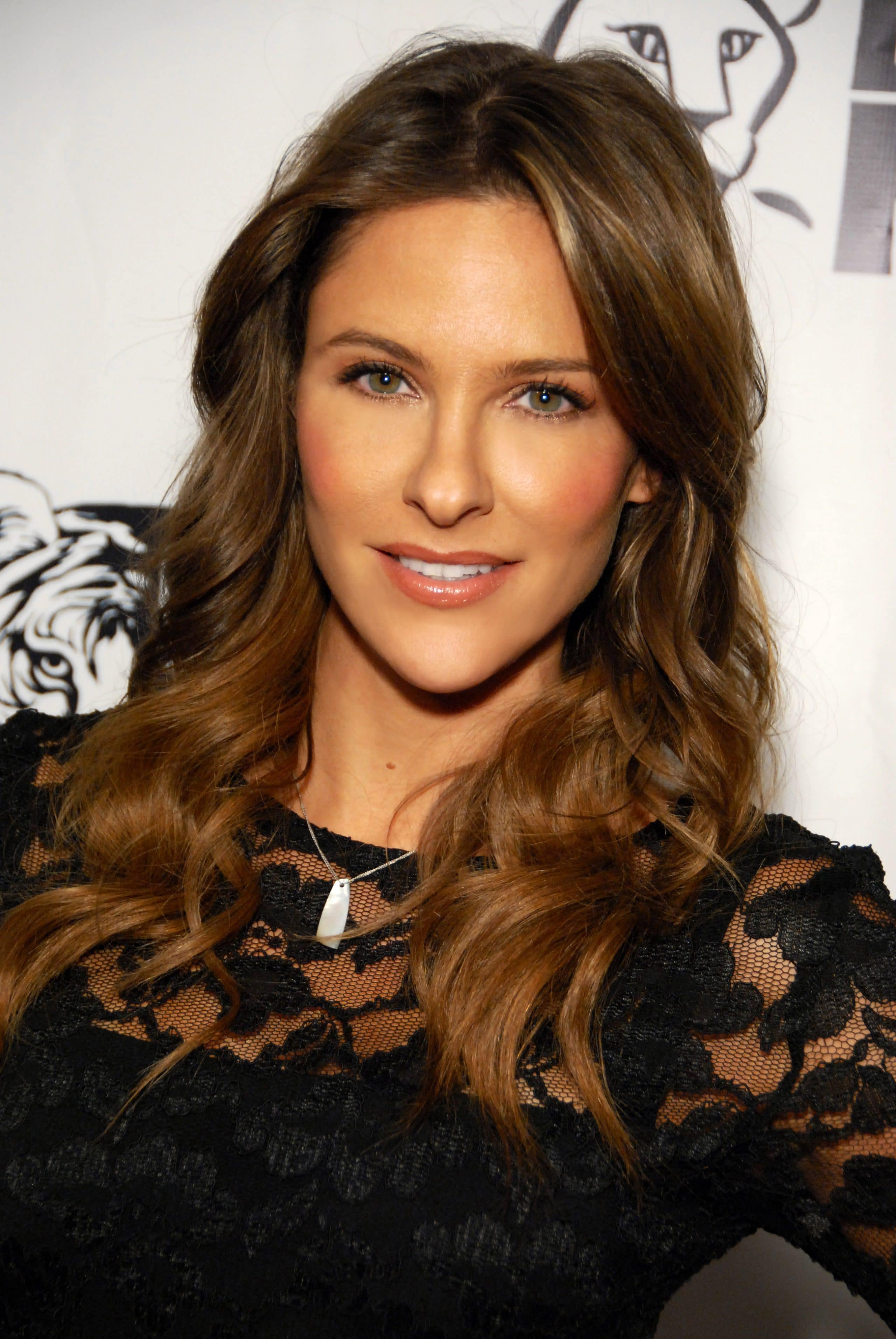 Jill Wagner is known for being a multi-talented star as she flaunts her acting, modeling, and hosting skills that make her stand out among all.

The gorgeous Wagner is extremely active on all her social media accounts where she has a massive fan following.

Wagner loves watching movies, traveling, and listening to her all-time-favorite singers in her leisure time.

In 2001, Jill Wagner pursued a degree in Business Management, and later, she joined the Barbizon Modeling and Acting School, located in Raleigh.

5- Member of the MTV Series

After completing her studies, she then moved to California to further continue her modeling career, and in 2003, she got selected as a cast member on the MTV series ‘Punk’d’, took part in more than a dozen sketches.

In 2008, she co-hosted the game show ‘Wipeout’ for ABC, and she worked there for four seasons and later, she quit because of focusing on her career.

The talented actress Jill Wagner rose to fame after appearing in the series ‘Vanessa Minnillo’ for the series ‘Fifth Season’.

In 2005, she made her film debut through ‘Junebug’ in which she played the role of Millicent for which she got much popularity from the larger audience.