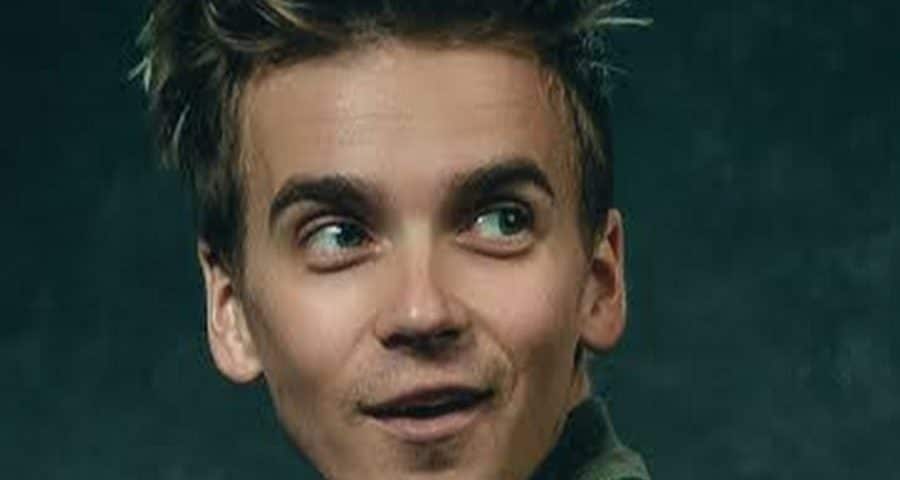 Joe Sugg or Joseph Graham Sugg is a British YouTuber, author, and actor. He was born on the 8th of September 1991 in Lacock, Wiltshire, which is in the South West of the United Kingdom. He began Youtube back in the August of 2012, with the usernameThatcherJoe, & currently, he has over 7 million subscribers with more than 300 video uploads. Joe is most popular for his prank videos and impressions of popular celebrities. Since 2015, Joe has appeared in several television shows, films, podcasts, and also in one musical. He has also done voice roles for a few animated films. Here are 8 interesting things about Joe Sugg, that you probably did not know. 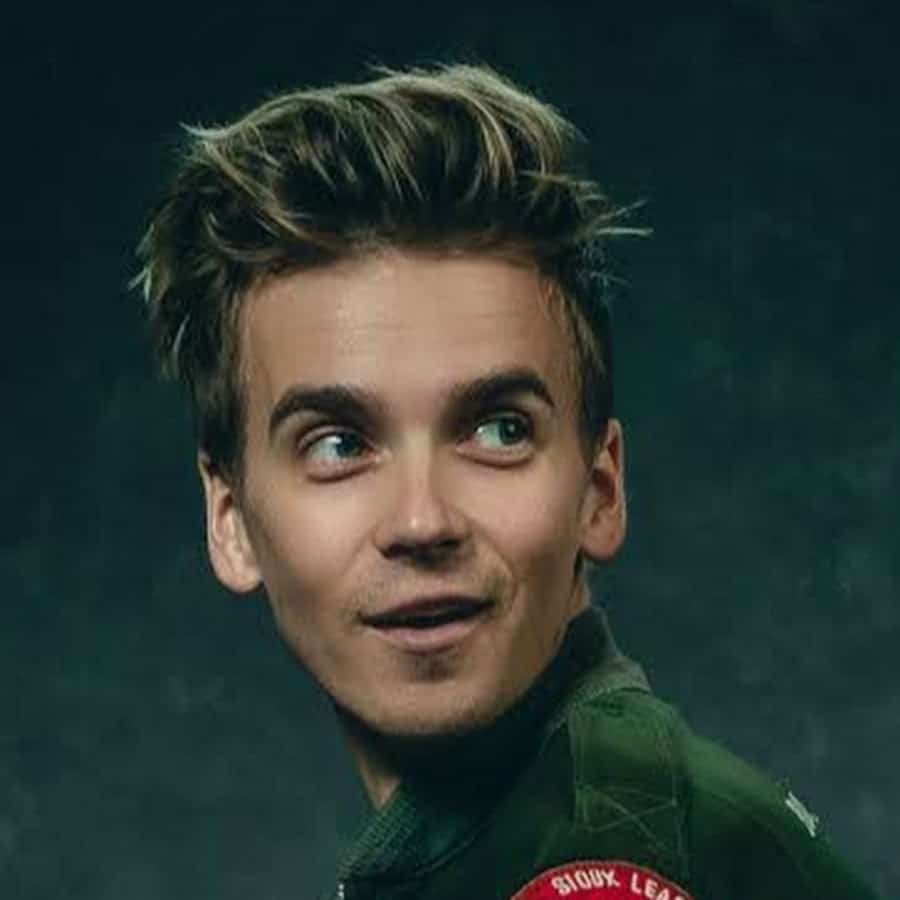 The most celebrated star, Joe Sugg went to The Corsham School, which is a visual arts college in Corsham, Wiltshire, England. And he never thought to compromise on his studies.

There was news speculated on media that Joe Sugg has been in a relationship with Dianne Claire Buswell, who is a professional Australian dancer and YouTuber.

We are sure you guys want to know about your favorite celebrity’s siblings. Joe has one elder sister, Zoella Elizabeth Sugg, who is also a very popular YouTuber, vlogger, and entrepreneur.

Joe and his best mate Caspar Lee, who is a British/South African YouTuber launched their own management company, Margravine, to help develop the young stars of the digital talent.

In 2018, Joe took part in the sixteenth series of a British television dance contest, Strictly Come Dancing, and they managed to reach the final. That’s amazing to know about him!

Joe Sugg has appeared in a British comedy documentary along with his best friend Casper, called, Joe and Caspar Hit the Road, and then later another called Joie & Casper Hit The Road: USA.

Here you will be amazed to know that the well-known, heartthrob internet celebrity, Joe Sugg is an ambassador for the charity Age UK, which is the UK’s largest charity for older people.

In 2015, Joe won the BBC Radio 1’s Teen Awards for the Best British Vlogger. Later in 2019, he won a Global Award as the Social Media Superstar. Other than these, he has also been nominated for WhatsOnStage Awards and Streamy Awards.