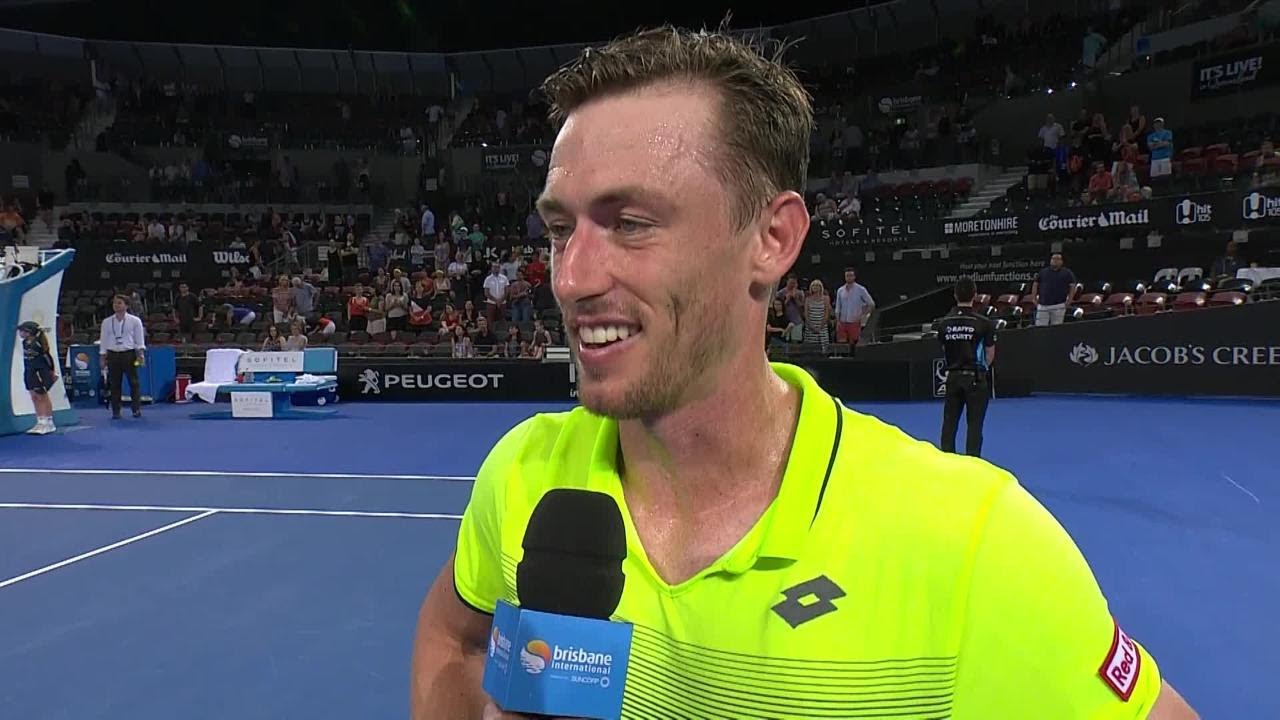 John Millman is the talk of the tennis world right now. He is a professional tennis player and commentator from Australia. He has played many tennis games and got huge appraisals from his fans as he plays really well.

1. Not Afraid to Speak His Mind

We live in an era where people are afraid to speak their minds on politics but John is a bit opposite in this case as he talks about his political views without any fear.

Besides being an amazing tennis player he is a huge football fan also as he loves seeing football matches whenever the TV is on.

John’s favorite bands include “The Killers” and “Temper Trap”, in addition to American football. He is also a fan of Liverpool (a football/soccer team).

He had a severe shoulder injury in 2013 that nearly ruined his career. But thankfully after his recovery in April 2014, he returned to the Futures circuit after falling out of the top 800 in the world.

You don’t immediately think of John Millman as an Olympic record holder, yet he holds a unique place in Olympic Tennis history. He defeated Lithuanian Ricardas Berankis 6-0, 6-0 in the first round of the 2016 Olympic Men’s Singles in Rio, becoming the first men’s singles tennis player to win a double bagel.

He has got an amazing nickname “Millmania”. Millmania was created by Australian journalist “Phill Lutton” following Millman’s incredible run at the 2013 Brisbane International.

7. Winner All Around the World

Millman has put in the work to become an overnight star during his tennis career, and he has done it for many years. He has won tournaments across Australia, including Traralgon, Kalgoorlie, Berri, Darwin, and many other parts of the world.

He beats world-class tennis player “Roger Federer” which was a huge achievement for his tennis career and had a career record of 0-10 against top-10 players. But now he has a record of 1-10.