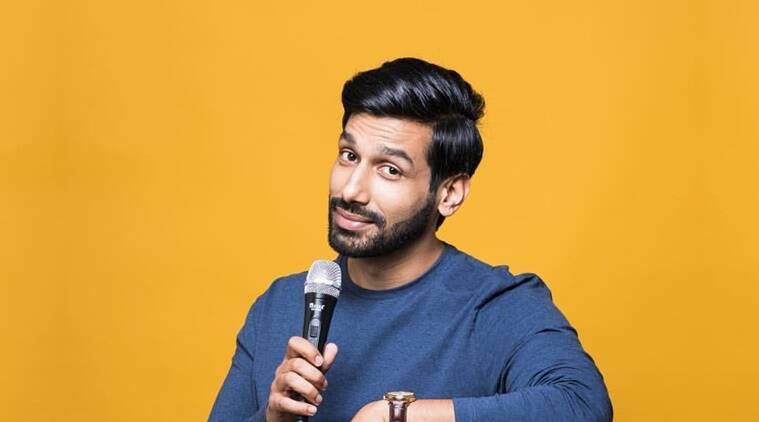 Kanan Gill, a most talented star who is blessed with multiple skills as he is the most successful Indian actor, stand-up comedian, and YouTube star as well. Apart from these multiple professions, he is the winner of the Punch Line Bangalore Competition. Also, he hosts the YuTube series named ‘Pretentious Movie Reviews’ where he reviews campy Bollywood films along with the famed Stand-up Comedian Biswas Kalyan Rath. He was one of the top-ranked personalities behind the YouTube comedy hunt and also co-hosted the YouTube FanFest India. Another achievement is that he released his own one-hour comedy special titled ‘Keep It Real’ in 2017. Moreover, he debuted along with the talented actress, Sonakshi Sinha through a Bollywood film named ‘Noor’ in 2017. In 2018, he also appeared as a judge on Comicstaan, a comedy reality television show, aired on Amazon Prime Video. Well, the young actor has made his extensive career and there is much more to know about him.

Throughout his life, Kanan Gill has done a lot of work in multiple domains. The actor was a singer in a band. He enjoyed writing funny songs for the band and later, he got into comedy as someone suggested him for that.

Kannan Gill is a man who is blessed with a charming sense of humor. Despite having this, he did not get much attention from his classmates. But after joining the career in the field of entertainment, he got more attention.

Many people assume that Gill has a joyous personality, but you will be surprised to know that Kannan Gill was very boring during his college life. He was introverted and did not take part in college events.

His ability to never give up is just as much a part of his success as his sense of humor. He doesnâ€™t let hurdles stop him from pursuing his aims and he encourages other emerging comedians to do the same.

5- Writing is a Passion

You will be surprised to know that Kannan Gill loves writing as it has been one of his passions since a young age. He used to write stories to impress his English teachers and then he realized that he could combine his love for comedy and writing as well.

6- Not Worried About Anything

Kannan Gill is a man who has no worries about long-lasting success. He always prefers his peace of mind. He feels fun with it, it’s been fun. He always gives a pat on the back for his tremendous achievements.

Kannan Gill loves spending time with his hobbies as he loves reading books, writing, and playing video games to give complete relaxation and joy. Although, he is not very social and doesn’t like to go out.

His fellow comedians always admire him for making people laugh for as long as they can remember. During his teens, Gill found his passion and love for Comedy. Yes… He discovered his talent a little later.