Karthik Kumar, an Indian popular stand-up comedian and also known for being a former actor as he worked in the Tamil film and television industry. He pursued a degree in the field of Chemical Engineering from Sri Venkateswara College of Engineering. After completing his studies, he then worked in many companies along with his friend, but later, they quit and started their own event management company titled ‘Evam’ which today is a prestigious theatre company. In 2000, Kumar moved into acting line and made a film debut through a Tamil film titled ‘Alaipayuthey’ in which he portrayed a small role. Since then, he acted in many films but later left it and started working as a stand-up comedian and became popular. However, to know more about him, we have compiled some unknown things you probably did not know. So, let us have a look! 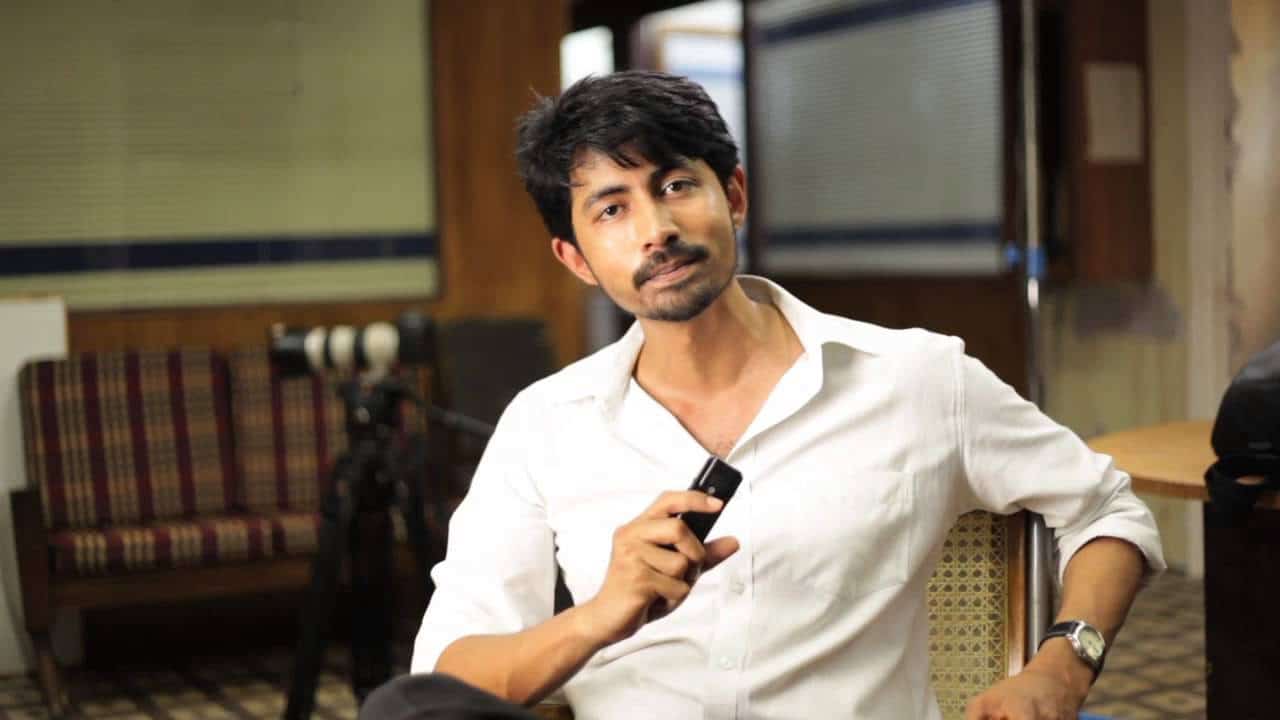 Karthik Kumar is a person who is blessed with amazing talent as he is known for his comedy skills that have won millions of hearts. The actor-cum-stand-up-comedian has the ability to amuse the larger audience with his outstanding comic skills that make him set apart.

The actor is well-educated and is an Engineer by profession but following his passion, he has established himself the best actor and stand-up comedian as he is now a renowned celebrity star of the Tamil film and entertainment industry.

The actor was born under the sign of Scorpio as his date of birth is 21st November 1977. Scorpians men are fully aware of their boundaries and the best is, they have control over issues they face in their routine life.

Karthik Kumar is a versatile actor, he is popular for his acting and comic skills as he made appearances in not just Tamil films, yet television series, shows, short films, and music videos as well for which he got immense love and appreciation from everyone.

The 44-year-guy proved that age is just a number is he is still maintaining himself by working out regularly and following a healthy diet to take care of his overall health and wellbeing. It seems Kumar is a fitness lover.

Karthik Kumar has a massive fan following not just on social media, yet in a real-life as well. He has a different attitude for his fans and followers as he calls him his strong support system and showers love to them.

Karthik Kumar is a huge fan of the veteran, legendary Bollywood actor, Amitabh Bachchan who is known for his heart-winning performances, robust voice, and his dedication to his profession.

Being a music lover, Karthik Kumar loves listening to his most favorite singers, such as; M. Rafi and Jagjit Singh as they are known for their melodious voice and singing style.