Kate Miner is an American actress, fashion model, and musician. She was born on Friday, 7th September 1984, in Minneapolis, the most populous city in the USA. Kate Miner rose to prominence through her work in Necessary Roughness in 2011, Shameles in 2011, The Campaign in 2012, Street Fighter in 2015, and many others that are worth sharing.Kate has composed music with her husband and a few of her songs have also been featured on television shows, such as Hart of Dixie in 2011, Elementary 2012, House of Lies 2012, and a Science Fiction film called Project Almanac 2015. There is no doubt that she has been doing a wonderful job since she started her acting career. Here we are going to share some lesser facts about Kate Miner, that you probably did not know. So, let us have a look! 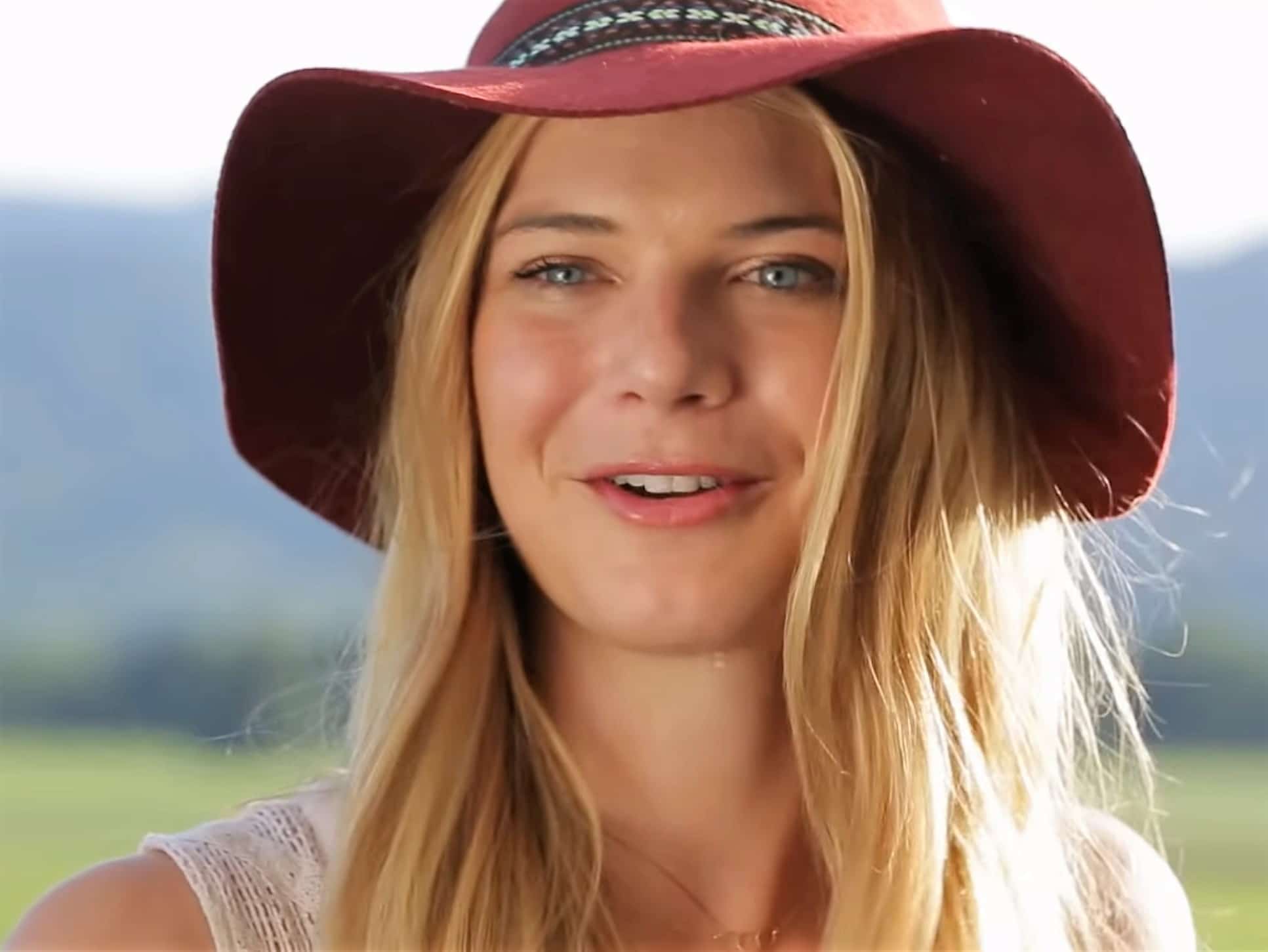 We all know her by Kate Miner but very few people know about her original name. Her original name is Kate Lang Johnson. She switched her surname Miner after her marriage.

Kate Miner’s father’s name is George Johnson, who is a spiritual life coach, while her mother’s name is Deborah Lang, who used to be a model and a nurse.

Kate began singing in her childhood. She performed live in San Diego when she was only 4 years old and started singing for television commercials when she turned 10.

Kate Miner has studied the subjects biotechnology and political science at the University of California. Also, she is a well-trained actress who flaunts her incredibly amazing acting chops and notable performances.

Kate Miner got married to Justin Miner, who is also an actor and singer, exactly like her. They were together in college and have been with each other since then.

Kate Miner is a multi-talented artist with top-notch acting and singing skills. Apart from acting, she is also a part of her husband’s band titled ‘Miners’ where she sings and plays keys, mandolin and harmonica.

Apart from Miners, Kate is a part of another music band with actress and musician Briana Lane. The name of this female duo indie rock band is Winslow. The band is from Los Angeles, California, signed Kobalt under AWAL records.

Kate is also a fashion model, who has appeared in national campaigns for reputable brands, such as Victoria’s Secret, Levi’s, Abercrombie & Fitch, and Sketchers.