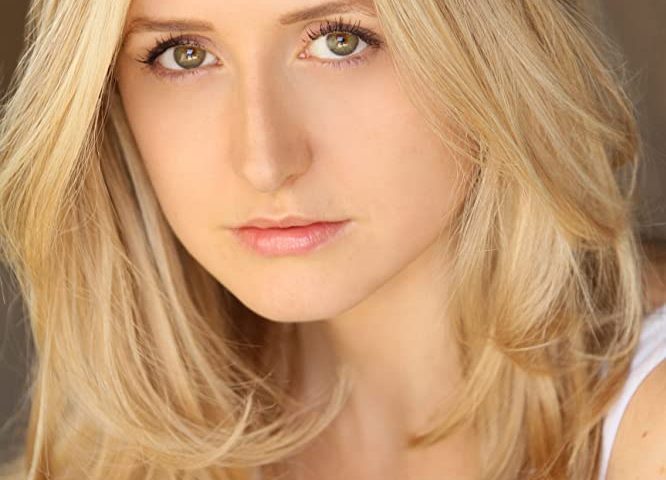 Katie Amess is an actress and the eldest daughter of Conservative Southend MP “Sir David Amess”, who was stabbed to death at a constituency surgery on October 15th.

Amess is a little-known actress whose acting abilities in the entertainment industry are still unknown. However, we are hopeful that, by the support of her fans and followers, she will soon achieve the fame she so richly deserves. We’ve discovered some unknown facts about her for her admirers, which you can read about below.

Amess competed in a number of British beauty pageants, winning Miss Essex 2008 for the “Miss Earth 2008” competition. She was also a finalist in the “Miss England competition” that year.

She did a lot of commercials before she started her career in the drama and film industry. She has appeared in commercials for “Nintendo”, “Premier Inn”, and “News of the World”, among others. In two national commercials, she played “Paris Hilton”.

Amess is a supporter of homosexuality and she also contributed to legalize gay marriages in France. In New York and Edinburgh, Amess signed on to play the lead in the musical parody “Miserable Lesbians” in 2013. The show, which was based on the Oscar-winning Les Misérables, drew worldwide attention because of the issues of homosexual marriage and sex equality it raised.

4. Disagree with her father’s views on homosexuality

As we’ve already discussed, she is a strong supporter of homosexuality, but her father was an outspoken opponent of her view. She publicly criticized her father’s viewpoint on same-sex marriage in one of her interviews. [1]

After going through her Instagram profile it’s clearly seen that she has traveled to a lot of places. and she also enjoys traveling and explore new places.

She has also shared some photos of herself with her pet dog on her Instagram account, showing her love for her dog. Sadly, her dog is no longer with her, as he has passed away.

The actress has a huge social circle and she also loves partying with them whenever she gets the chance. She has uploaded many pictures of her partying with her friends and family.

She is almost always seen with a wine glass in her hands in her Instagram photos, indicating that she enjoys drinking wine.