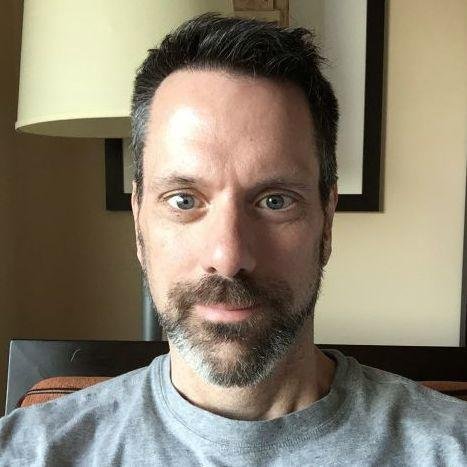 An American actor, Kevin Waterman is famous for his excellent acting chops and outstanding performances and has been entertaining millions of viewers. He is a gifted person who is blessed with multiple skills. He took the start of his career at a young age and put effort to establish himself as the best actor in the film and entertainment industry. The actor is known for appearing in ‘The Devil All The Time’ in 2020, ‘The Paperboy’ in 2012, and many others that are worth sharing to watch. And what’s more? He got much popularity for the tremendous performances he has been giving since he stepped into the industry. Well, there are many things left to know about the dashing and charming man that many people didn’t know before. So, let us have a look!

The actor, Kevin Waterman is fond of motorbikes. And following his love for automobiles, he started out riding ATVs, go-Karts, cars, motorbikes, and snowmobiles as well. That’s impressive to know that he is such an adventurous person.

Being a talented, gifted person, the actor loves staying productive even in his leisure time. That’s the reason, Waterman loves watching movies, bike riding, swimming, and listening to music in his free time.

It is said that the multi-talented star, Kevin Waterman raised up in Southern Maine and the best is, he has loved everything with an engine and wheels, such as; motorbikes and cars since an early age.

In his late teens, Kevin Waterman took part in auto-racing competitions on many surfaces, including asphalt and ice. In 2007, he started working as a service advisor for car dealerships for many years, he then became a professionally trained stunt driver.

Alongside joining a stunt-driving school, he then started working as a stunt-driver for part-time work for the Live Show Lights, Motors, Action, and Extreme Stunt Show at Disney’s Hollywood Studios in Orlando Fla where he worked till 2016.

The actor-stunt-driver, Kevin Waterman established his name among the top stunt drivers in the Hollywood film industry which he considers life’s greatest achievement. So inspiring!

Being a gifted man, Kevin Waterman is blessed with multiple skills, such as; acting in films and television shows, featuring in commercials, stunt-driving, and live events. How brilliant he is!

Apart from engaging in multiple professions, Waterman also opened Dynamic Stunts where he builds and rents modified stunt cars to the film industry. In 2018, he accomplished his career goals by launching dynamic stunts.