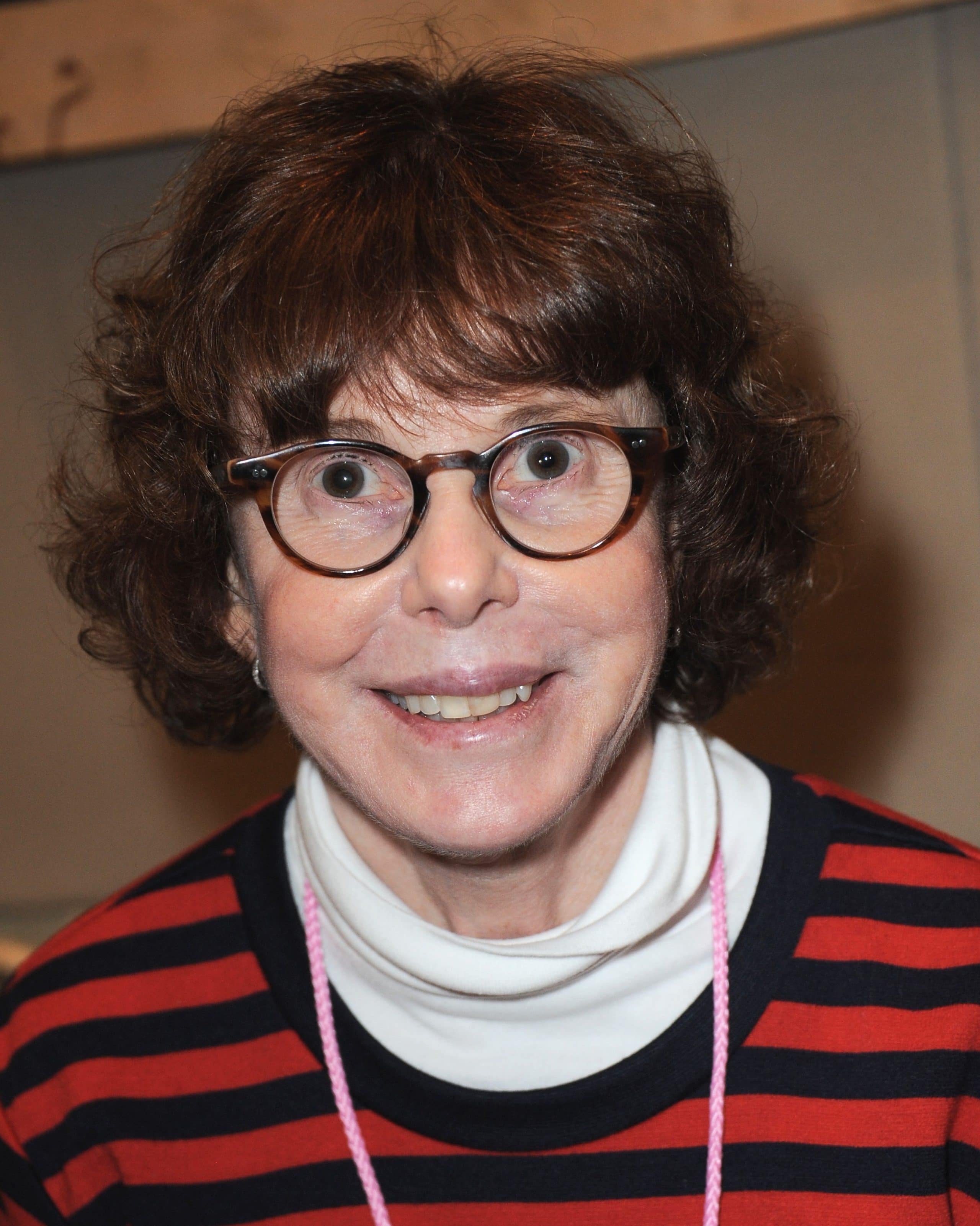 Kim Darby is a multi-talented actress from the United States. She has dedicated her life to the entertainment industry, giving some incredible performances along the way. Her accomplishments have helped her gain a lot of notoriety and popularity.

If you want to learn some little-known facts about the actress, keep reading the article.

She was born into a family of professional dancers who has also dedicated their lives to the art form. Her mother’s name is “Lnga” and her father’s name is “John Zerby.” Without a doubt, she learned her skills from her parents, and talent runs in the Zerby family.

Darby’s real name is “Deborah Zerby ” and her father gave her the nickname “Derby” because he thought it would be a good stage name. We can conclude from his statement that her father foresaw her becoming an artist in the future.

Under the name “Derby Zerby,” she performed as a singer and dancer. Her parents were both professional dancers, so we can say that she inherited her talent from them.

4. Renamed Herself as “Kim Darby”

She renamed herself “Kim,” after a popular girl in her high school whom she admired, and “Darby,” a variation of “Derby,” because she believed she couldn’t “hope for serious important roles in films with a name like “Derby Zerby.”

Kim decides to pursue acting after receiving positive feedback from her fans as a dancer. She began acting when she was fifteen years old. In the film Bye Bye Birdie, she made her debut as a dancer.

Despite her accomplishments, Kim Darby’s story is not always happy. Kim, like many other women in Hollywood, struggled with eating disorders, public heartbreaks, and amphetamine addiction. Despite this, She has emerged victorious as a survivor of Hollywood’s cruel world. [1]

Kim found a new career teaching acting at UCLA for the last eighteen years after leaving the spotlight in the 1980s. She has attempted to prepare future generations of young actors for the realities of the entertainment industry.

True Grit, in which she played a fourteen-year-old when she was twenty-one years old, is one of her many films. She was also nominated for a “Bafta Award” for her work in this film. She received a lot of praise for her performance in this film. [2]