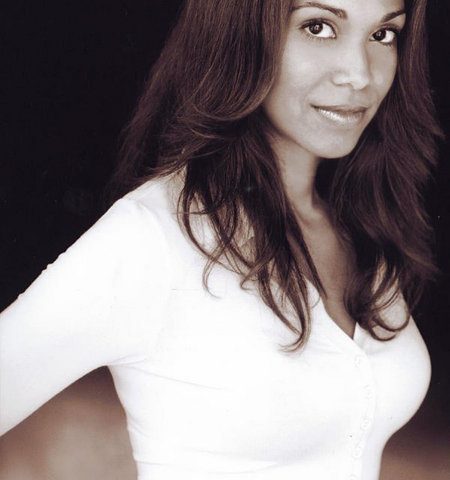 Lucia Walters is a professional American actress, a wife, and a mother. She has appeared in an American drama television series called Life Unexpected, where she played the role of Fern Redmund. She also worked in a Sci/Fic film called Mission to Mars, where she portrayed the character as a Pretty Girl 2.

No doubt that she is a capable actress who has the ability to amuse a larger audience with her outstanding acting prowess and the incredible performances she has been giving since the day she started her career. Well, we are sure if you are one of her die-hard fans, then you wanna know more about Lucia Walters.

Lucia Walters’s zodiac sign is Aquarius, and people born with this star sign are known for their originality and their career-oriented nature. And fortunately, she possesses all these qualities.

Lucia Walters got married to Collin Lawrence, who is a British/Candian actor. They celebrate their anniversary on the 22nd of September each year.

Lucia and Collin have two beautiful young daughters. They both occasionally their pictures on social media to express their love for them with their followers.

The couple has a super adorable fluffy sheepadoodle dog, names Sisko. Collin shared a photo of welcoming it in their family on the first of April 2021.

Lucia Walters is a food lover and often shares food pictures on her social media. Her favorite beverage is Organic Blue Parrot Coffee, and her favorite chocolate is Reese.

Lucia Walters loves to travel and she travels with her husband as often as she can. She has been to Hawaii, Napa Valley, Vancouver, and many more places all over the USA and Canada.

8. Ripped from the Headlines

Lucia Walters posted a teaser of a feature film called Ripped from the Headlines, by Lifetime Movies. She expressed how proud she is to be a part of that project because it is based on true events of victimized women.