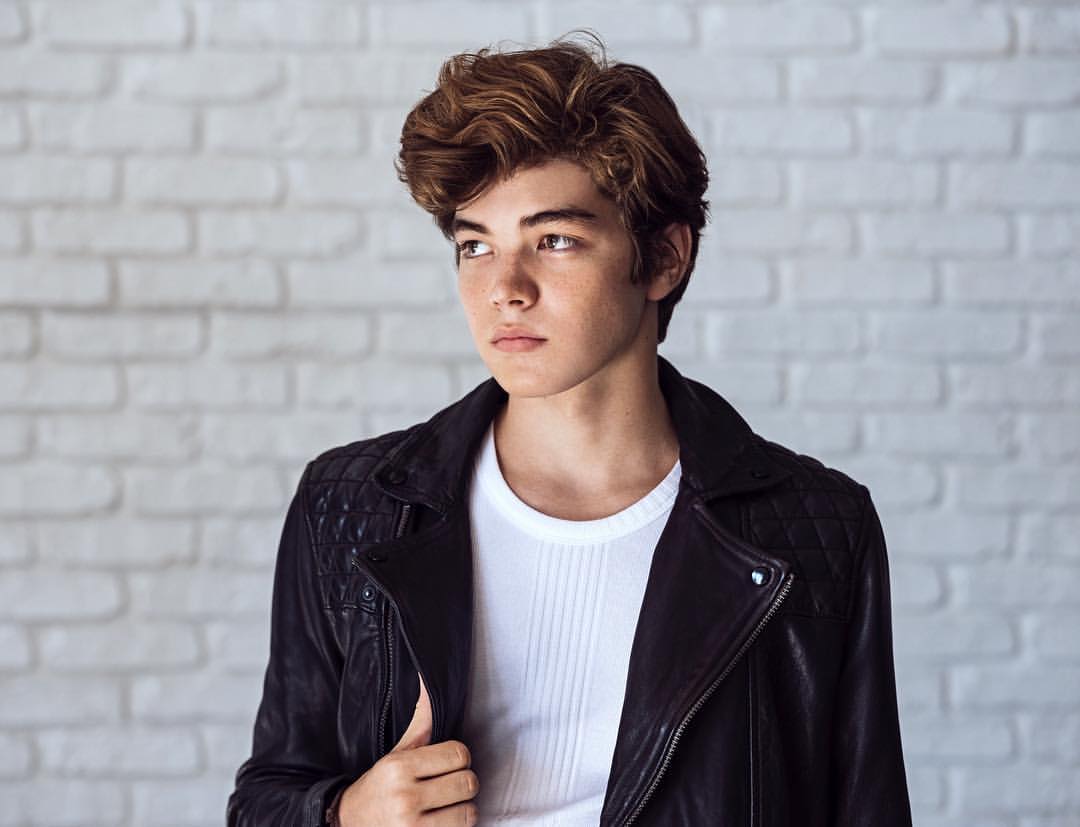 Matt Sato, who is known for being a social media influencer and ended up coming to acting, hopes to be mentioned among the greats one day. That time appears to be approaching much faster than he could have imagined.

Learn more about the actor with some fascinating facts that will tickle your interest.

When people think of Matt, the first platforms that come to mind are probably Instagram and TikTok. Matt, on the other hand, has worked hard to build a following on YouTube. His YouTube channel now has over 100,000 subscribers. His content consists of a mix of professional and personal videos, such as vlogs. [1]

Matt’s acting resume isn’t extensive right now, but he does have some impressive credits. In 2015, he made his first on-screen appearance in an episode of “Hawaii Five-0”. Surprisingly, he didn’t appear on television again until 2020, in the show “Solve”.

Matt has spent the majority of his professional life in front of the camera. He hopes to work behind the camera one day. His dream is to write and direct his own films, and there’s a good chance he’ll be able to do so.

Matt is serious about using his platform to raise awareness about the issues that matter to him, and he also likes to put his money where his mouth is as a strong supporter of charities. [2]

Matt has always wanted to be an actor, but it’s not the only thing he’s wanted to do. Matt stated in a 2018 interview with “Divine Magazine” that one of his goals was to finish his bachelor’s degree and then go to dental school. [3]

Many people in the public eye have expressed dissatisfaction with the fact that others look up to them. Matt, on the other hand, isn’t convinced. He understands that he has a lot of people looking up to him, and he’s happy to do everything he can to lead by example.

Sato competed in swimming and was a Junior Olympian as he tweeted a picture with his team on twitter.