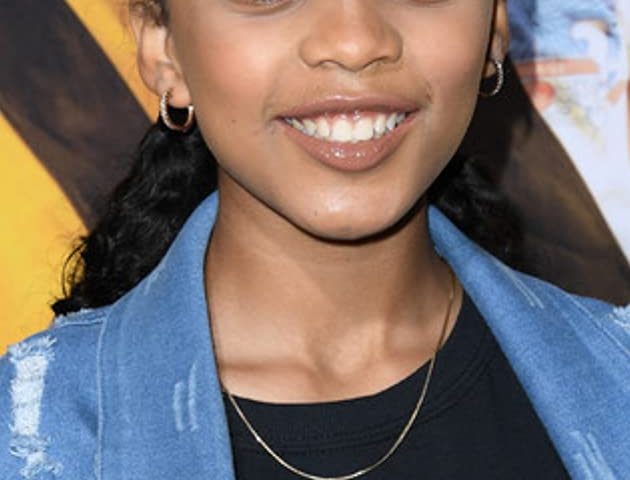 Milan Ray the super talented and versatile actress is now touching the heights. She had worked on many projects as a supporting actress and a lead actress as well. Milan started her career at a very young age and keeps going on. As per her Instagram bio, she wants to become a director one day.

We have brought you some interesting facts about her.

Milan Ray’s parents seem quite protective about their daughter as her social media accounts are still monitored by her parents.

She has done several movies and TV series as a lead actress/supporting actress but her appearance in the TV series “Boomerang” remains uncredited. [2]

The actress is best known for her outstanding performance in Troop Zero opposite some big actors i.e., Charlie Shotwell, Allison Janney, etc. Right now, there is a lot going on in her life about the latest TV series 2021 i.e., The Wonder Years. [3]

Milan is African American and Puerto Rican child actress. Yes! she is a mixed heritage child and she feels proud of it.

Troop Zero movie was her biggest project that made her popular and give her recognition.

6. Special Appearance of her mother

In her movie Troop zero, Milan’s mother made a Special Guest Appearance.

Before getting famous in the movie industry the actress used to work for many commercial videos.

She acted as a brand feature for many marketing ventures.